Director Salah Tahlak has confirmed that Maria Sharapova and Madison Keys have withdrawn from the Dubai Duty Free Tennis Championships. 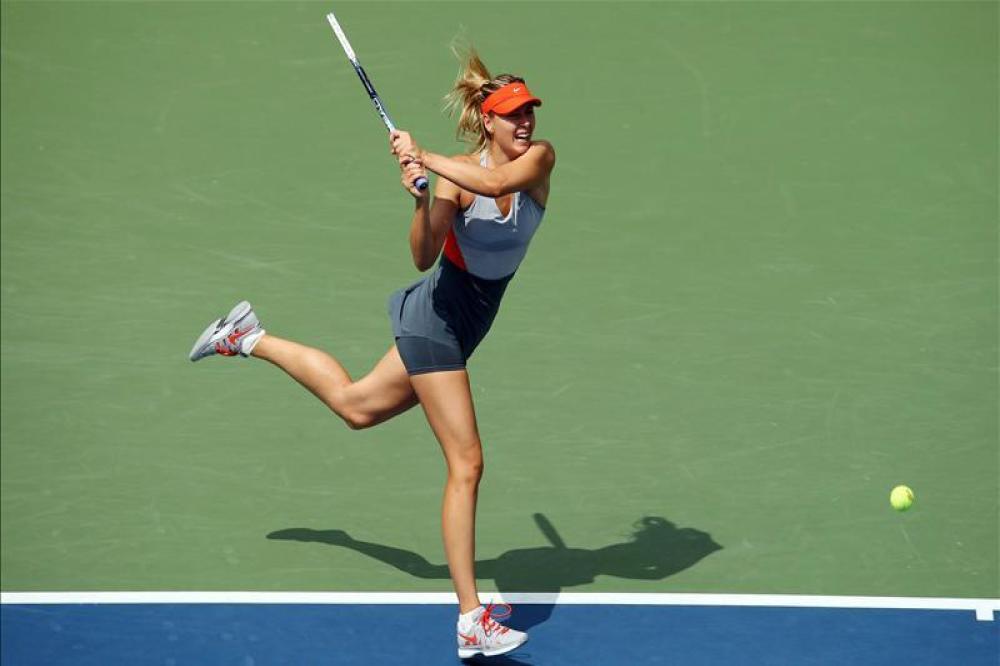 Sharapova, a five-time Grand Slam champion, had accepted a wildcard and she was set to make her first appearance at the tournament since 2006.

However, she has withdrawn due to a forearm injury after losing in the first round of the Qatar Open on Monday.

Keys was set to make her debut in Dubai but illness has forced her to change her schedule and Tahlak admits it is a blow.

In a statement he said: 'Unfortunately both Maria Sharapova and Madison Keys have regretfully had to withdraw from the Dubai Duty Free Tennis Championships due to injury and illness.

'We are sorry that neither Maria nor Madison will be able to play in Dubai, but we still have one of the strongest fields ever assembled for the WTA event.

'Maria said that she is very sorry she cannot be here and hopes to come back next year. We wish her and Madison a speedy recovery.' 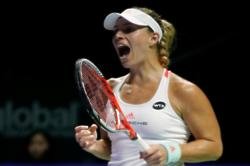 Kerber Pleased to See Off Sharapova 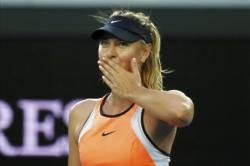 Sharapova Glad to Be Back