Sharapova Glad to Be Back

Maria Sharapova marked her return to action at the Australian Open with a comfortable first round win over Tatjana Maria. 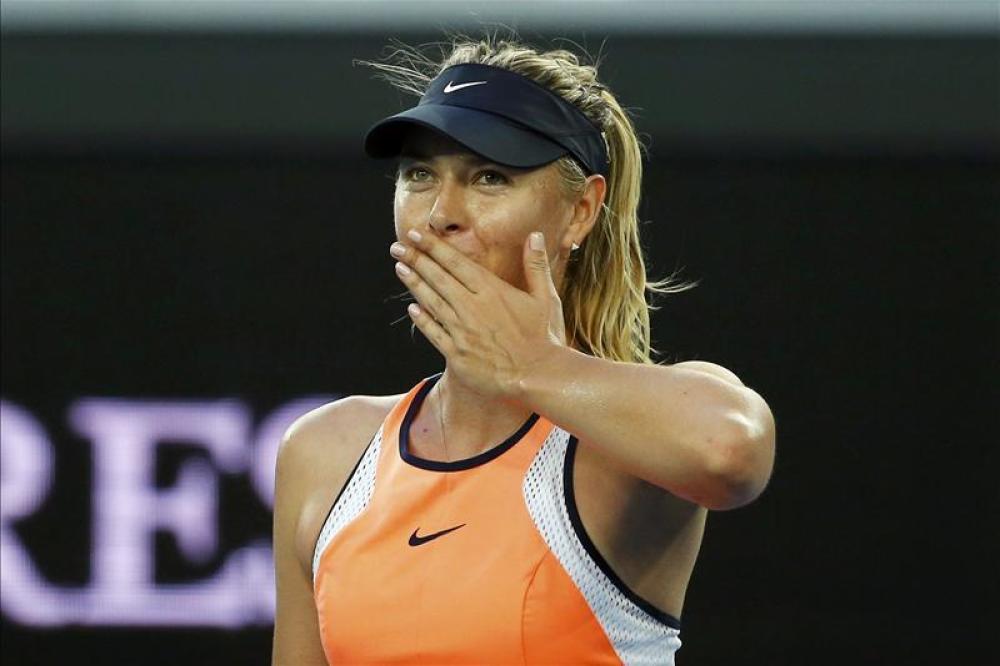 Sharapova glad to be back

The Russian failed a drugs test at the 2016 edition of the Grand Slam and was forced to serve a 15-month ban from the game.

However, she was back on the Margaret Court Arena on Tuesday to see off the challenge of the world number 47, winning 6-1 6-4, to book her place in the second round.

"I felt like I have got a lot of things out of the way physically and emotionally and mentally last year," said Sharapova.

"There was a lot of firsts again for me, playing the first tournament, first Grand Slam, and just different feelings and what it would be routinely.

"But it felt pretty routine today, just really happy to be back here."

The 30-year-old will play Anastasija Sevastova in the second round and will have a chance to gain revenge after the Latvian 14th seed beat Sharapova in the last-16 of the US Open in September.

"We know it's only going to get tougher with every match you play," she added. "It's a challenge, but that's why it's a Grand Slam."