American Jack Sock defeated Alexander Zverev to book his place in the last four of the ATP Finals at the expense of the German. 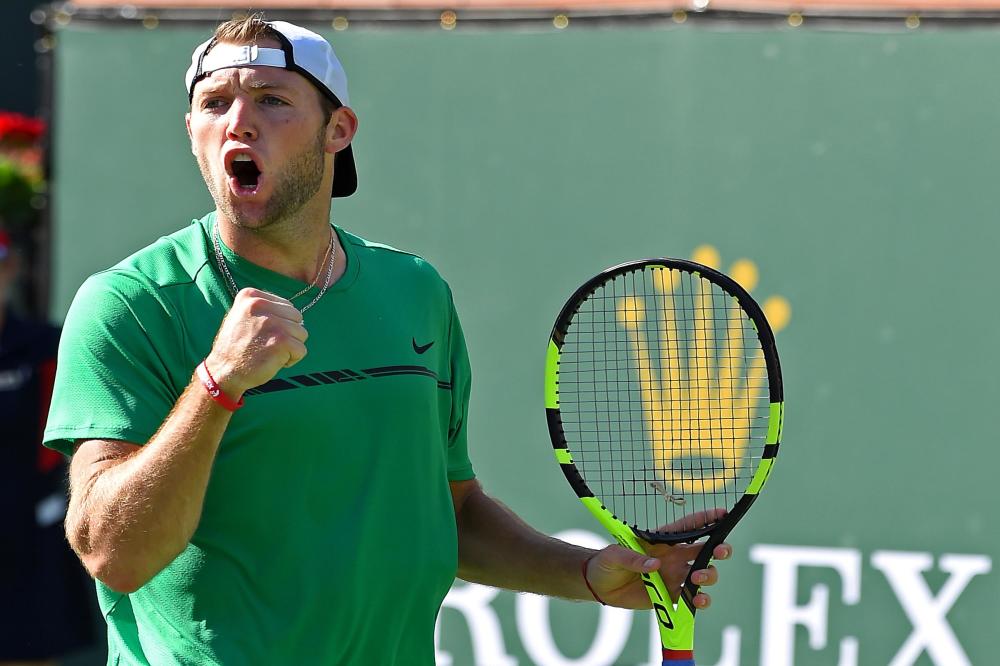 Zverev fought back from 4-1 down in the deciding set, but then lost the last two games as Sock went through to the semi-finals after winning 6-4 1-6 6-4.

The win for Sock, who came into the tournament as the big outsider, clinched second place in the Boris Becker Group and set up a semi-final against Grigor Dimitrov, which will be played on Saturday.

"That was a rollercoaster match," Sock said after the match. "He played well in the second, I didn't have the hottest start in the third, but I kept in there and kept fighting."

Roger Federer was the first player to go through to the last four on Tuesday and the semi-final line-up will be completed by the winner of the Pete Sampras Group match between Dominic Thiem and David Goffin this afternoon.