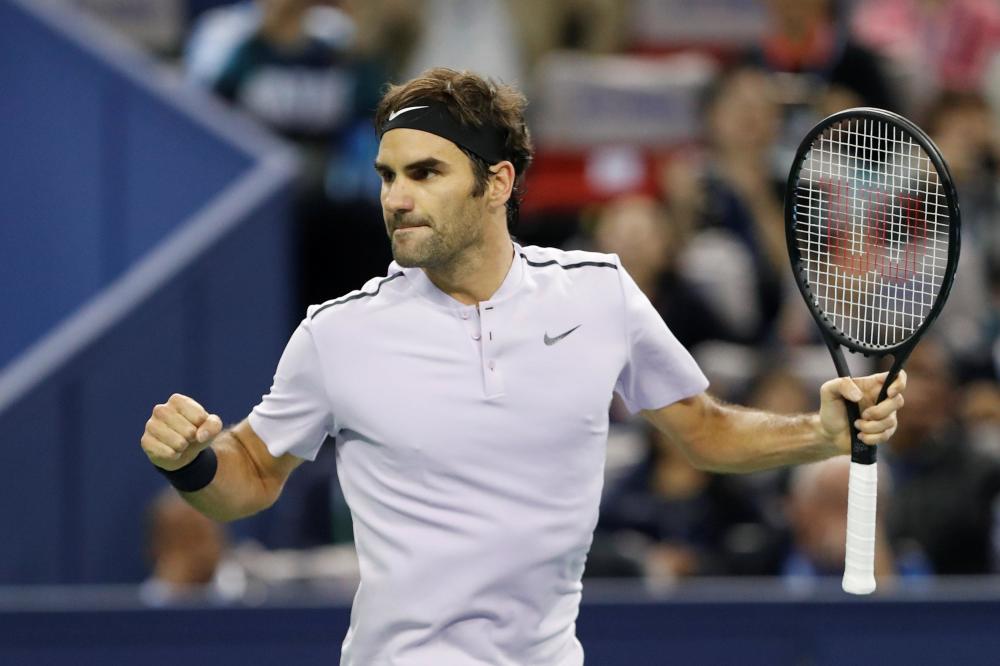 Swiss legend Federer won the event in Melbourne for the fifth time this year, beating Rafael Nadal in an epic five-set final, before going on to triumph at Wimbledon for the eighth time.

The 36-year-old managed his workload across the year after spending much of the 2016 campaign on the sidelines through injury and he decided to skip the entire clay-court season.

Federer is expected to play a similar schedule in 2018 and Soderling, who was forced into early retirement at 26 after contracting a lingering bout of mononucleosis, believes the Basel-born star will be tasting success Down Under again although he does expect Novak Djokovic and Andy Murray to go far in the tournament.

"I wouldn't be surprised if Novak and Andy do well, but I think Federer," he told Tennis Smash. "When Federer played his best last year, no one could match it. Not even Nadal. Rafa finished the year world No.1, but if Roger would have played the clay season he would have finished as No.1."