Dominic Thiem is looking forward to his showdown with David Goffin when they battle it out for a semi-final spot at the ATP Finals. 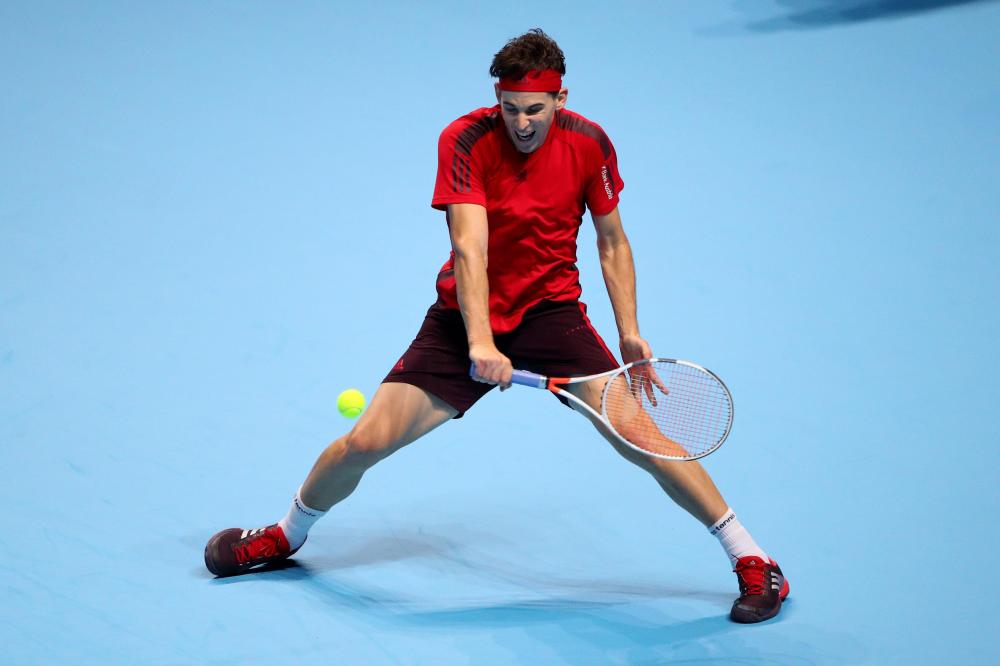 Thiem beat Carreno Busta, Rafael Nadal's replacement, 6-3 3-6 6-4 on Wednesday to set up a clash with Goffin at the O2 Arena in London on Friday afternoon.

The winner will play Roger Federer in the last four on Saturday, and Thiem is looking forward to the battle with Goffin, having played some big matches against him in the past.

"I'm very happy and pleased that I get the chance to play for the semi-finals on Friday," he said after the win. "We had some big, important matches in the past. Also in the deep rounds of slams. This one's going to be another one.

"We know each other very well. He played a very good match here, one very bad match. I don't know what to expect. I'm hoping that it's going to be a tough match, and I'm trying everything to go through to the semis."