Tomas Berdych and Tommy Haas are the latest players to be confirmed for the Aspall Tennis Classic ahead of Wimbledon. 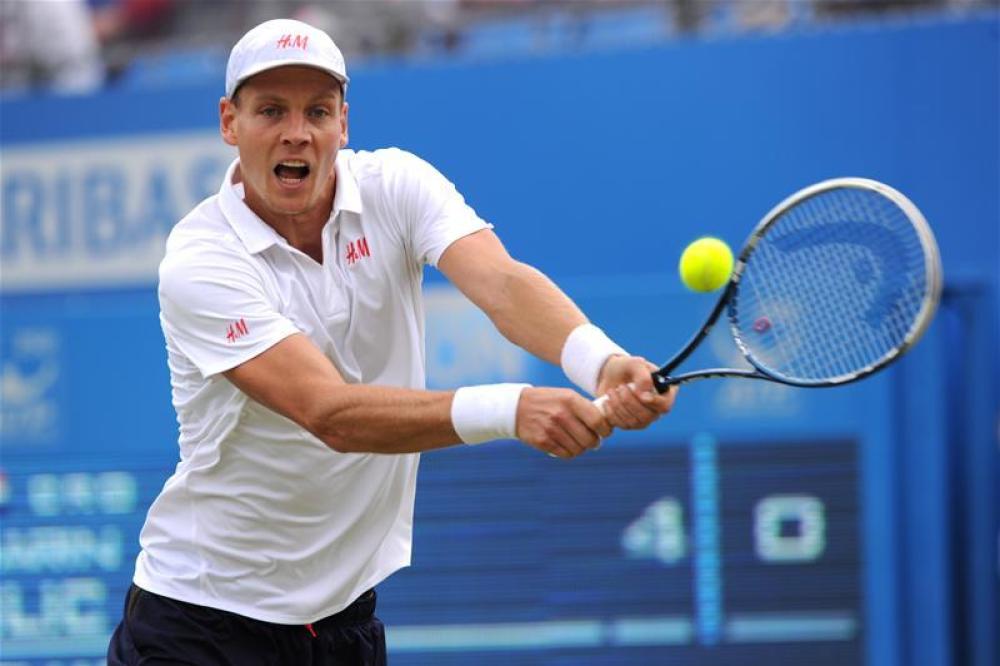 The duo have been added to the bill for the Wimbledon warm-up tournament, which is staged at the Hurlingham Club in Fulham between June 27-30.

World number 14 Berdych will use the tournament to prepare for the Grand Slam event as he looks to go one better than his 2010 runner-up performance at SW19.

Experienced German player Haas, 39, will also appear as he attempts to enjoy another Wimbledon, where his best showing was a semi-final appearance in 2009.