Donna Vekic says she is looking forward to defending her title at the Nottingham Open in June. 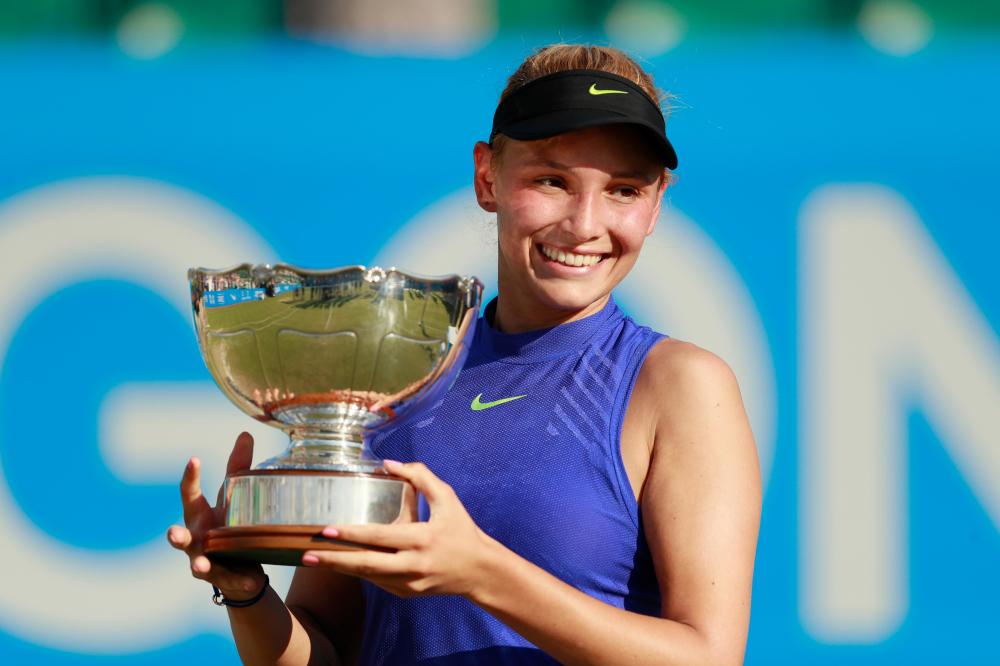 Vekic caused a huge shock in the 2017 final after coming from a set down to beat home favourite and British number one Johanna Konta, the Croatian's first WTA title since her triumph at the 2014 Malaysian Open.

The 21-year-old world number 50, who is yet to get past the third-round of a Grand Slam, has now confirmed she will be returning to Nottingham to defend her crown.

'I'm so excited to be returning,' Vekic said. 'It was such an incredible feeling to win the event.'

Tournament director, Rebecca James, also spoke about Vekic's confirmation and is happy with the strength of the field.

'Last year's spectacular final between these two talented players in front of a sell-out crowd was the perfect ending to the tournament,' she said. 'With the Friday, Saturday and Sunday all sold out, we saw record attendances and hope to build on this success for 2018 with another star-studded player field.' 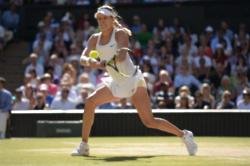 Bouchard Still Has 'Love' for Tennis 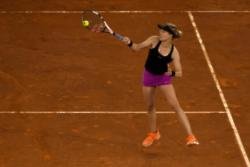 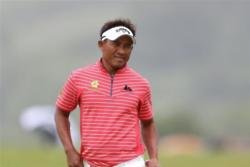