Venus Williams will face Caroline Wozniacki in the final of the WTA Finals in Singapore after a three-set win against Caroline Garcia. 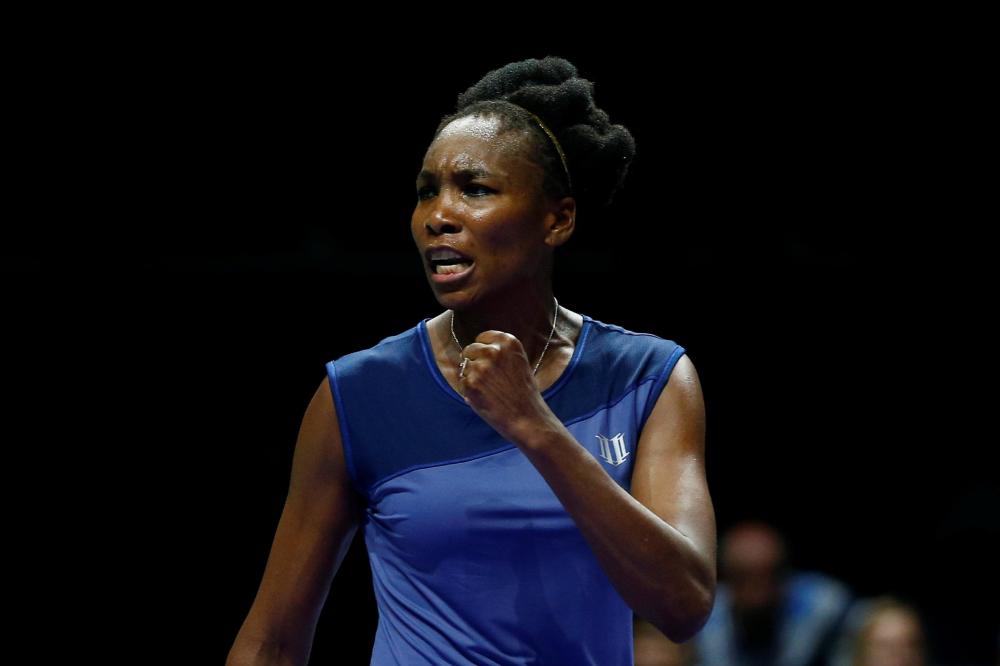 The 37-year-old American, who has enjoyed a strong year after also reaching the final of the Australian Open in January, was made to work hard by her French opponent for the victory.

Both players broke serve early in the opening set before Garcia edged out Williams in the tie-break to go ahead.

However, the seven-time Grand Slam winner took the first three games on her way to claiming the second set and then broke the 24-year-old again in the third before holding serve to see out a 6-7 6-2 6-2 win.

Meanwhile, 27-year-old sixth seed Wozniacki had earlier booked her place in her first final in seven years courtesy of a 7-6 6-3 victory against Karolina Pliskova in their semi-final showdown.

She said: "That was a little bit crazy. It was a roller coaster, I'm just happy I got that first set under my belt.

"I've been playing really great tennis this week so to be in the finals, it means a lot to me."

The Dane's victory against the third seed also means Romania's Simona Halep will end the year as the world number one.