Heather Watson said she made too many unforced errors after crashing out of the Hobart International semi-finals against Elise Mertens. 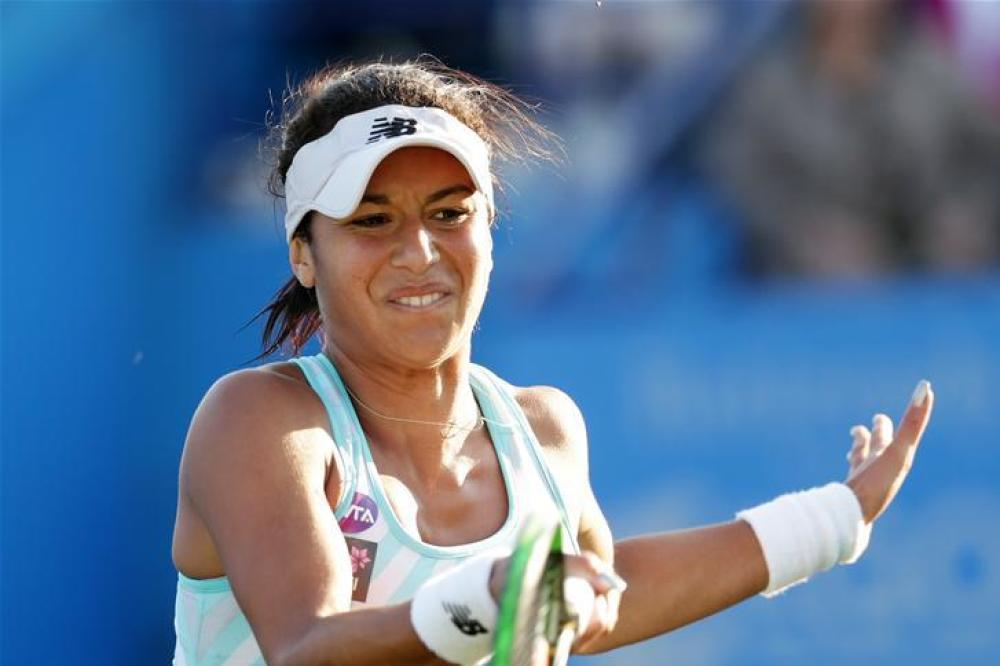 The 25-year-old British number two has shown some good form over the past week as she looked to emulate her 2015 success in the tournament in Tasmania.

And, despite losing the first set, Watson came back strongly to take the second with ease and looked set to secure her place in the final.

But the defending champion, Mertens, hit back in the decider to reach the final courtesy of a 6-4 1-6 6-2 victory.

Watson, who must now switch her focus to the Australian Open first round clash against Kazakh Yulia Putintseva in Melbourne next week, said: "(It is) just frustrating. "Thought I made too many unforced errors. Because I'd been playing so well, I expected more of myself."

National Clean Up Your Room Day: What does...