Swiss star Stan Wawrinka says he is keen to compete in the Tokyo Olympics in 2020. 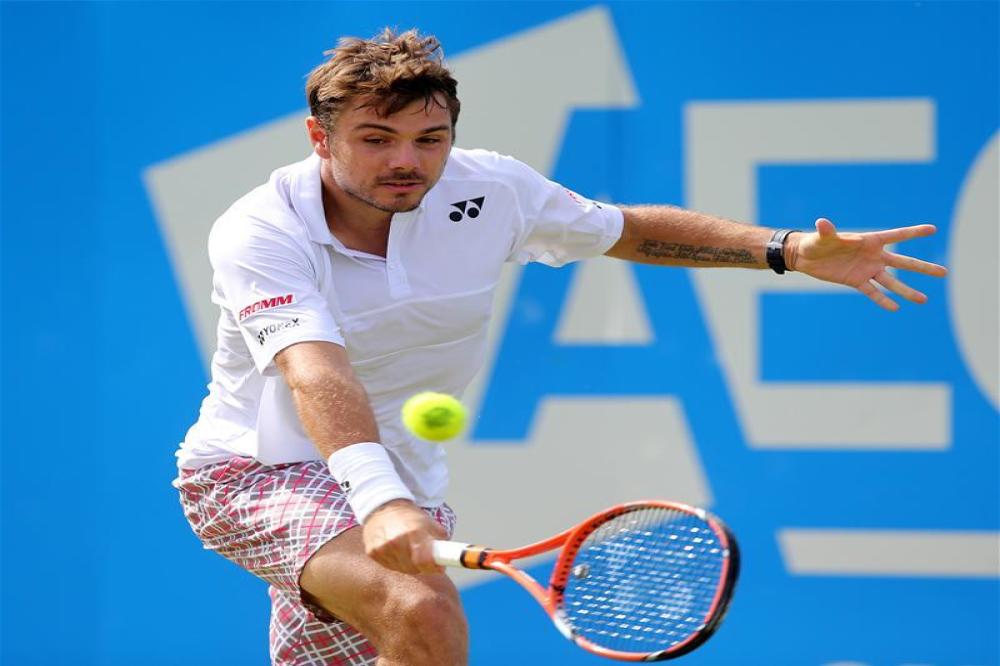 Wawrinka won the gold medal in the doubles alongside Roger Federer in Beijing ten years ago and carried the flag at the opening ceremony for Switzerland at the 2012 Games in London.

The three-time Grand Slam champion will be 35 by the time the Tokyo Olympics begin, but it seems as if Wawrinka wants to emulate compatriot Federer by playing deep into his 30s as he says he is already thinking ahead to Japan.

'I have a gold medal from the Olympics, I carried the flag, these are always so special,' he said.

'I was injured for the last one but will see where I am going to be for the next Olympic Games. But if I have the chance, I would love to play again.'

Wawrinka has recently returned to action after a lengthy lay off following knee surgery. 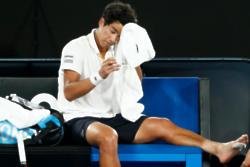