Stan Wawrinka feels the strength of the Mubadala World Tennis Championship field is perfect preparation for the Australian Open. 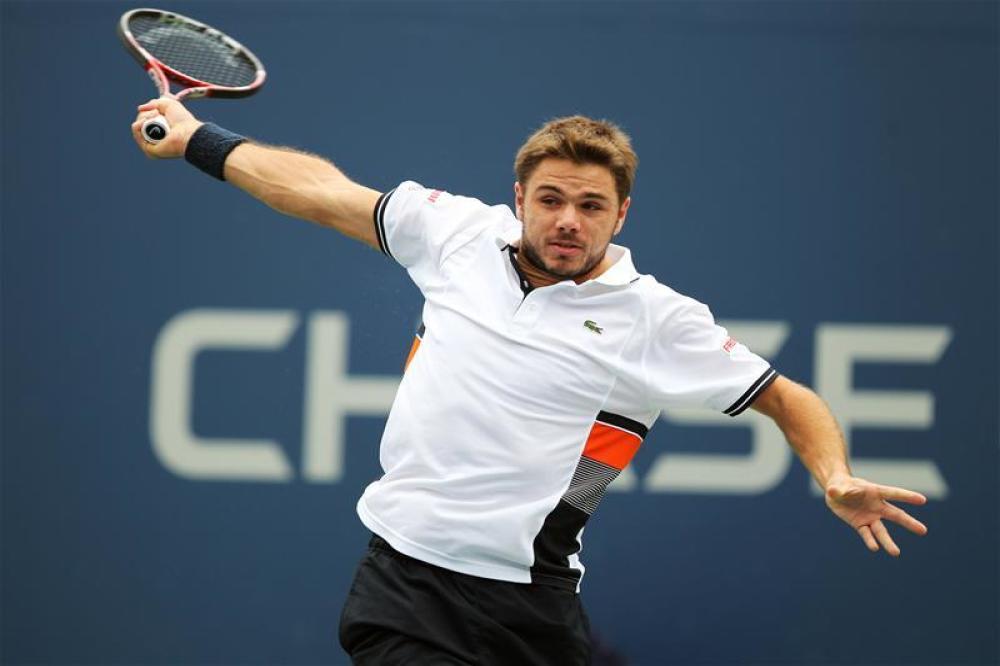 The 32-year-old will make his comeback in Abu Dhabi after closing down his 2017 season early due to injury following a first-round loss at Wimbledon.

The three-time Grand Slam winner underwent knee surgery and has been working hard to get back to full fitness for another assault on Grand Slam glory next year.

His campaign will begin at the Zayed Sports City Tennis Stadium on December 28 when he faces Spaniard Pablo Carreno Busta in the quarter-finals, with Rafael Nadal waiting in the semi-finals.

Novak Djokovic will play the winner of the Dominic Thiem/Milos Raonic clash in the other half of the draw and the Swiss ace is eager to test himself against a talented line-up after putting in the hard yards to get himself healthy once again.

"Since ending the 2017 campaign, I’ve been working hard each day to get ready for the new season," said Wawrinka. "The Championship will offer the perfect opportunity for me to get back on the court ahead of the year’s first Grand Slam.

"This year’s line-up is one of the most competitive ever and I’m looking forward to the challenge."