Serena Williams has hinted she may not be ready to return to Grand Slam action at the French Open in May. 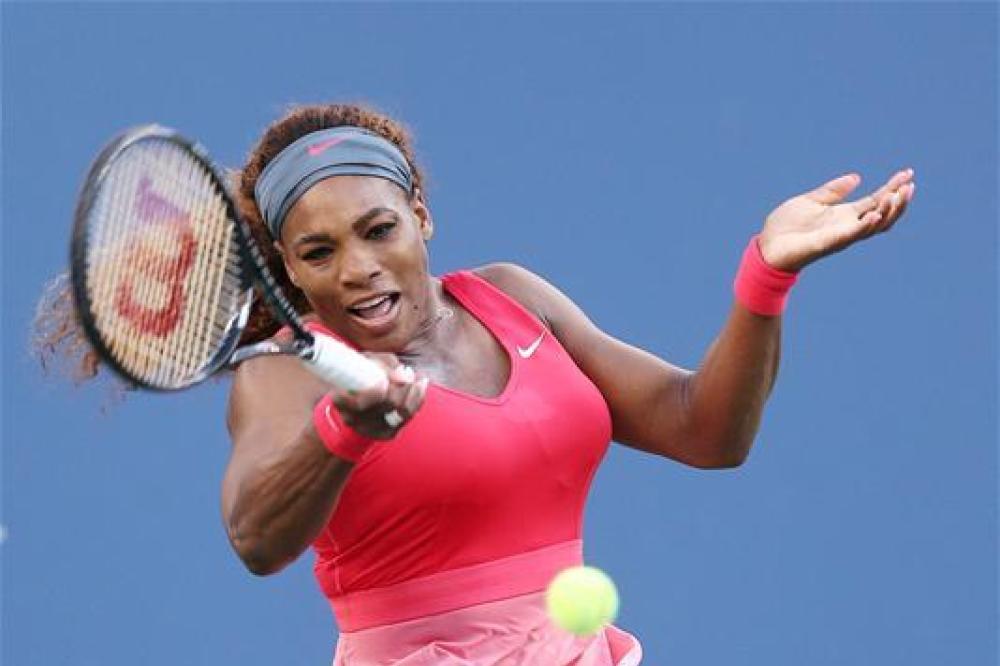 The 36-year-old has not played since the 2017 Australian Open as she missed the majority of last year to give birth to her first child in September.

Williams is set to return to action in the Fed Cup when she plays in the doubles for the US against Netherlands on Sunday and admits her plans beyond this weekend remain unclear.

It was thought the 23-time Grand Slam winner would be taking part in Paris in the French Open, which begins on May 27, but the American star has refused to give details of her plans for later in the year.

'Right now I'm focused on this weekend and after that I'll figure out what it might be,' she said. 'I have long-term goals, obviously, but right now my main goal is just to stay in the moment.'

Williams remains one short of Margaret Court's record 24 Grand Slam titles and she does admit eventually surpassing that total and winning 25 majors is something she would like to achieve.

Williams added: 'It goes unsaid 25 is obviously something that I would love but I hate to limit myself.'