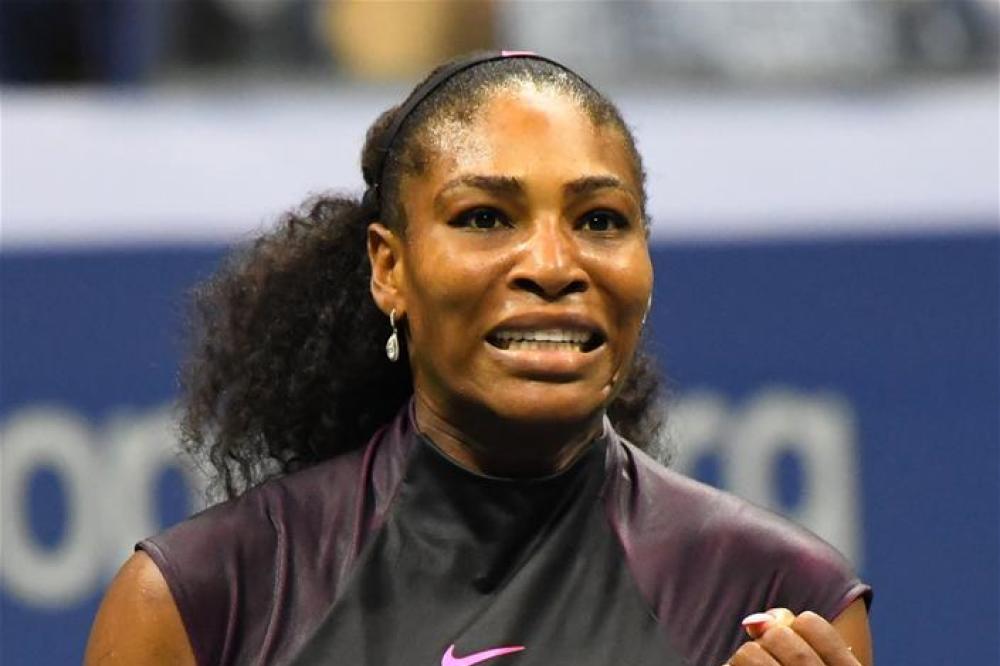 The American has not featured competitively for almost a year after giving birth to her first child but she has confirmed that she intends to be at the Australian Open in January.

Williams is likely to make an appearance at one of the warm-up competitions and Budge, who is the tournament director of the Auckland event, has urged her to make the trip to New Zealand.

Budge has offered a wild card to 23-time Grand Slam champion to take part in the competition that will also feature Caroline Wozniacki, Julia Goerges and Agnieszka Radwanska.

"There is no substitute for time on court and feeling in control of your game,” Budge said.

Win a Copy of A TASTE OF GOLD AND IRON By...

Win a Copy of Wolfsong by TJ Klune