Williams in Race for Australia

Serena Williams' coach has admitted that a decision is yet to be made over whether she will be ready to play in the Australian Open. 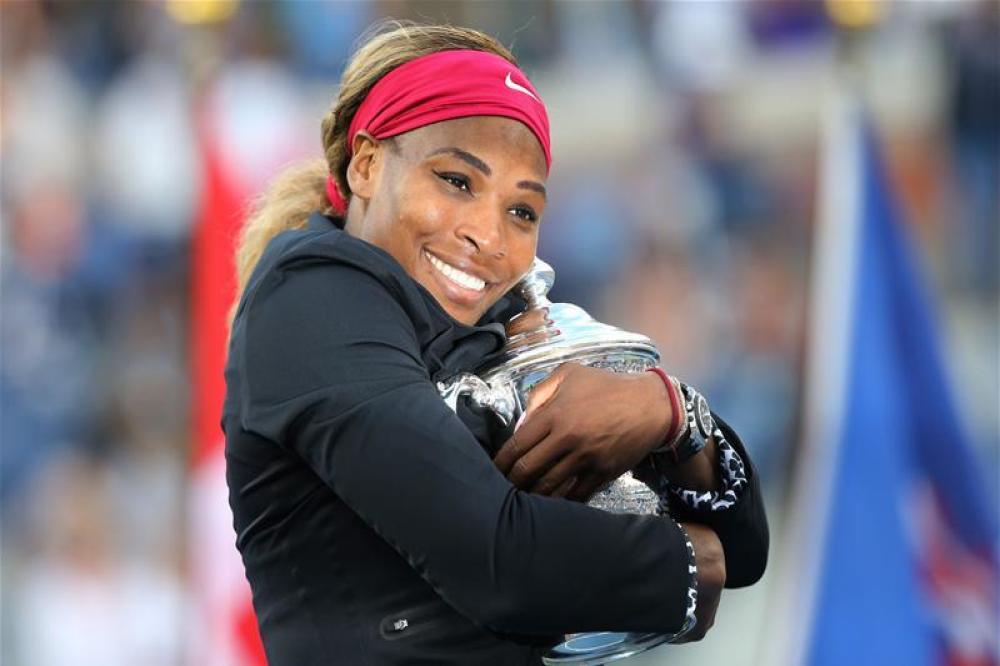 Williams in race for Australia

The 36-year-old missed the majority of the 2017 campaign after securing her 23rd career Grand Slam title in Australia in January because of pregnancy.

Williams gave birth to her daughter on September 1 and has since been gradually working her way back to fitness with a view to making a comeback in 2018.

However, speaking after she took time away from the practice courts to marry Alexis Ohanian on November 17, coach Patrick Mouratoglou revealed that they are not yet sure if the former world number one will be ready to feature in January's first Grand Slam of the New Year in Melbourne.

He told CNN: "'Serena is getting ready for 2018. She practising and getting back in shape.

"I will be joining her soon in Florida. We will see how her body is reacting and how her tennis level is and we will take a decision regarding Australia."

Man with penis on his arm has it reattached...