Williams to Face Stephens in Us

Venus Williams is through to the semi-finals of the US Open after beating Petra Kvitova in three sets at Flushing Meadows. 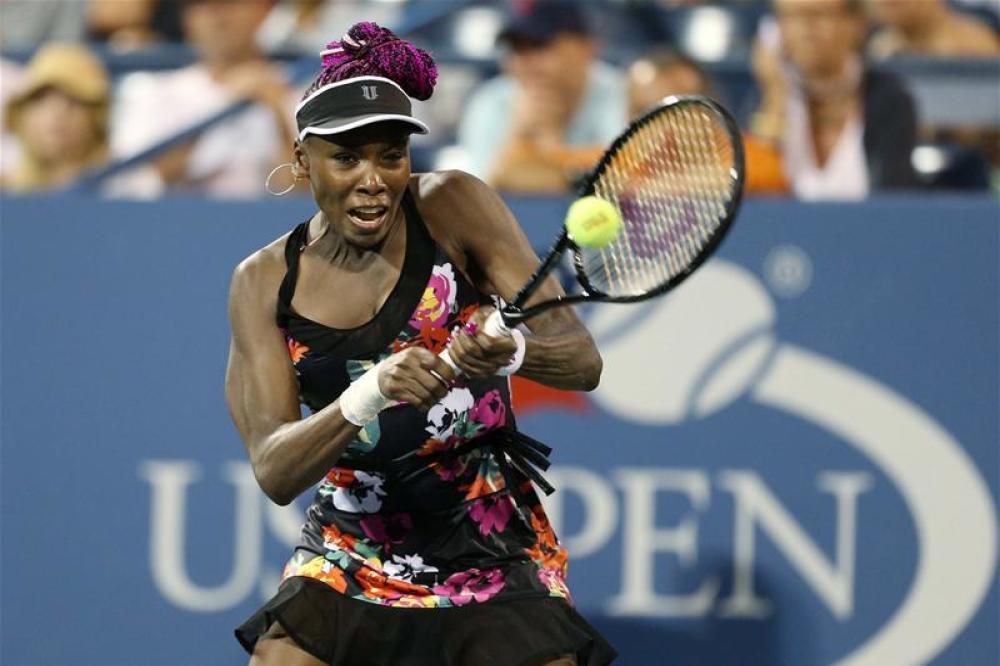 Williams to face Stephens in US

With Madison Keys and Coco Vandeweghe also through to the last eight, there is the prospect of an all-American semi-final line-up, but at least one American is now guaranteed to be in the final.

As for Stephens, she has only just returned to action following an 11-month lay-off with a foot injury, and could not hide her emotions after the win.

"Oh man, I'm getting teary-eyed," said Stephens. "I think my coach is probably crying. This is just incredible. When I started my comeback at Wimbledon I could never have dreamed of this happening. Making the semi-final of my home Slam, it's indescribable.

"I just told myself to keep fighting. I'd been playing so well and so consistent, I knew if I stuck with it I'd have a chance, and that's what I did."