Williams Will Be Ready for Fed Cup Tussle - Captain

Serena Williams will be 'ready to go' when she makes her long-awaited comeback in the Fed Cup, according to US captain Kathy Rinaldi. 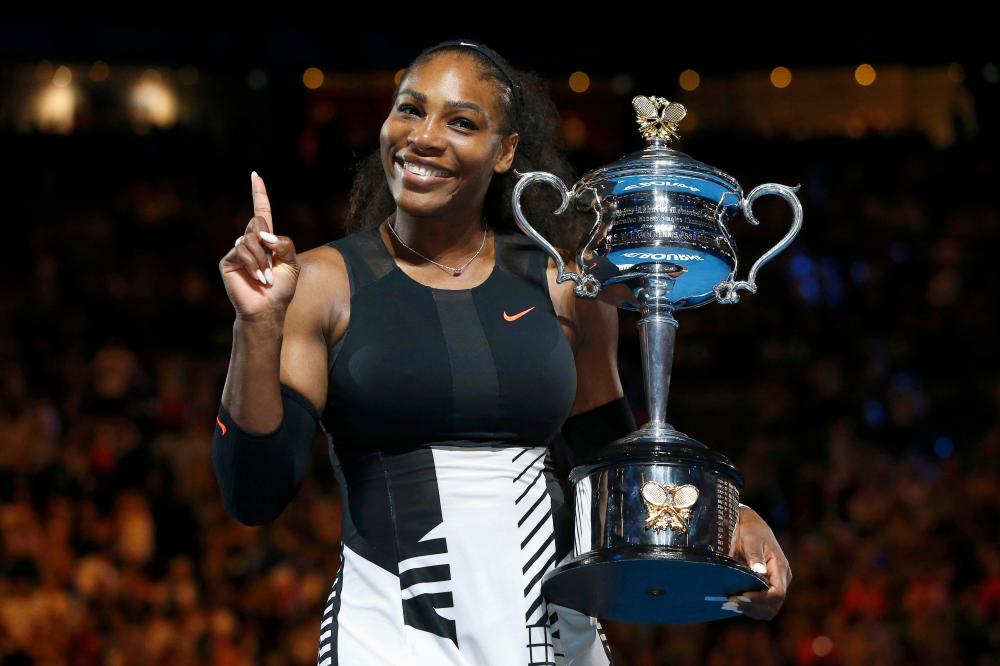 Williams will be ready for Fed Cup tussle - captain

The 23-time Grand Slam singles champion will return to competitive tennis after over a year's absence during which time she gave birth to her baby daughter, Alexis Olympia Ohanian Jr.

Williams, who was last seen winning the 2017 Australian Open final, is scheduled to compete in the Fed Cup tie between the United States and the Netherlands this weekend in Asheville, on an indoor hard court.

Team captain Rinaldi is looking forward to having the 36-year-old in the group and said: 'Serena's just coming back. She played an exhibition in (December) and it's incredible.

'It’s a quick turnaround after having her first child. She's very professional and she has a lot of pride in playing for her country. She'll be ready to go.'

Dutch captain Paul Haarhuis added: 'If you look at Serena, how often does she lose to someone that’s not ranked in the Top 10 or Top 20 or outside the Top 100? The odds are not good, but we do believe that it’s possible.' 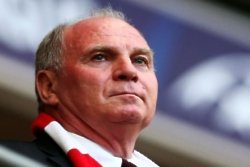