Caroline Wozniacki says the competition in tennis is "at an all-time high" and she is looking forward to Serena Williams' return. 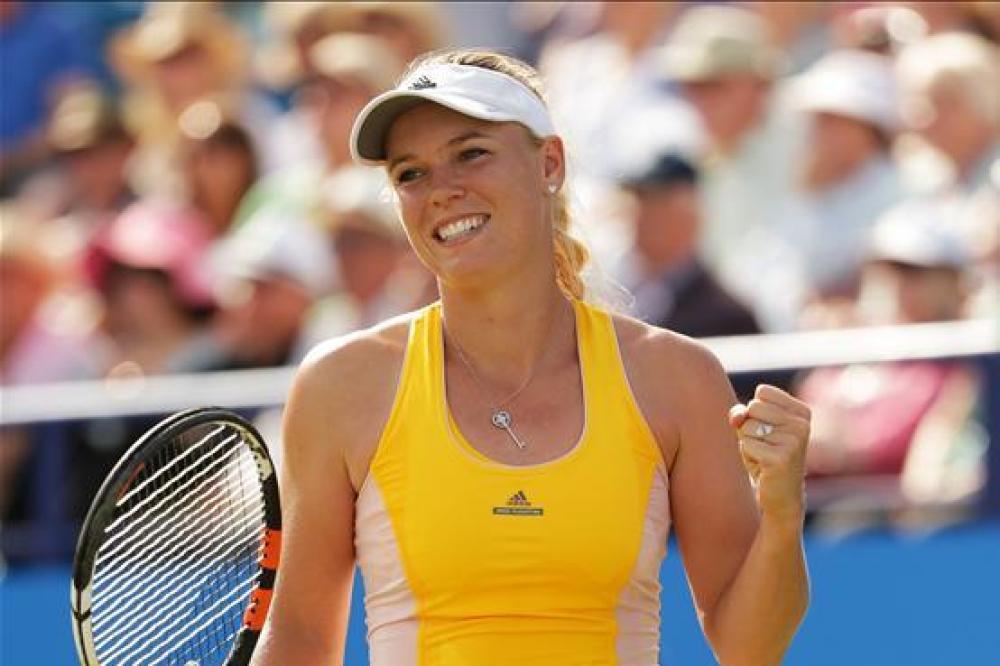 There were five world number ones and four different Grand Slam champions in 2017, including two first-time major winners.

Williams' season came to an end in April as she ended her campaign early due to pregnancy but she is set to return in the early stages of 2018.

Former world number one Wozniacki, now ranked at three, has rejected any criticism of the current state of women's tennis and she feels the sport is as competitive as it ever has been.

The Danish star is also looking forward to Williams' return and she feels the American star will again be a force to be reckoned with.

"I think the depth of the game is so deep and I think there’s many great players out there now," she said, as reported by Tennis World USA.

"It's really tough. I think the competitiveness [of women's tennis] is at an all-time high."

On Williams, she added: "Serena is a great champion and I don't think she would come back if she wasn't ready for it. I think we will definitely see a hungry Serena [when she returns]."

Wozniacki is set to begin her 2018 campaign at the Auckland Open and there is a chance Williams could contest the New Zealand event as she has been offered a wildcard.

Williams is expected to return in time to defend her Australian Open title in the first Grand Slam of the year.