Caroline Wozniacki described the WTA Finals as her 'biggest title to date' after beating Venus Williams in straight sets in Singapore. 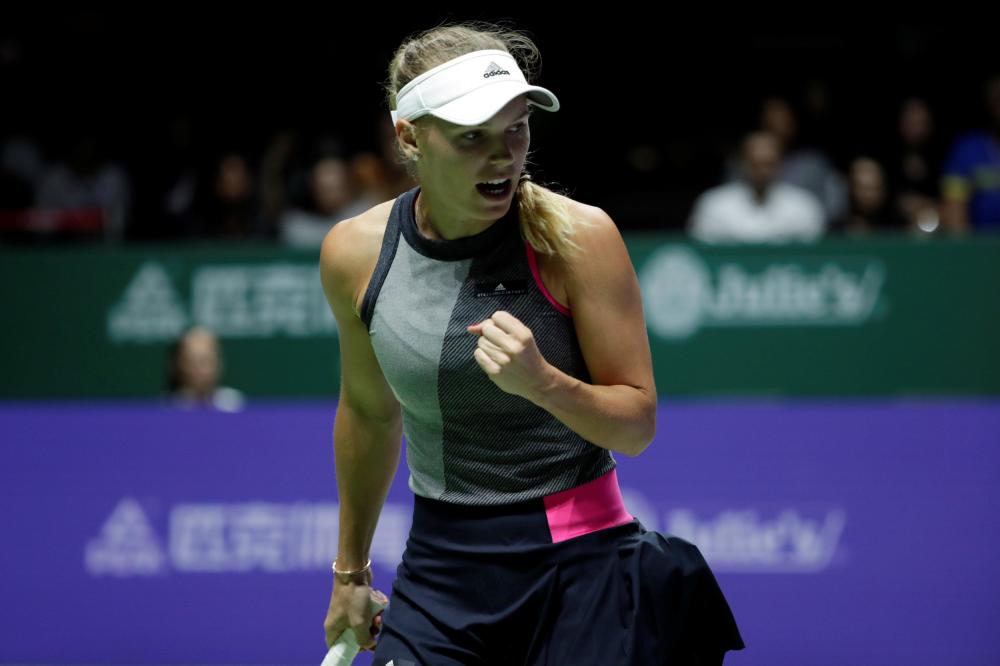 The Danish star overcame the 37-year-old Williams 6-4 6-4 to record her first victory over the American in eight attempts.

After a tight first set in which both players lost their serve twice, Wozniacki broke decisively in game ten.

The number six seed then stormed into a 5-0 lead in the second to put her on the brink of the title.

But Williams, the oldest woman to make the final, rallied by winning four straight games only for her opponent, ten years her junior, to convert her second Championship point.

"It feels amazing, I can't believe I am here as the winner," she told BT Sport.

"Venus Williams is a great champion and she made it very, very difficult for me. This is my biggest title to date."

Simona Halep will end 2017 as world number one, becoming the 13th woman to earn the honour. 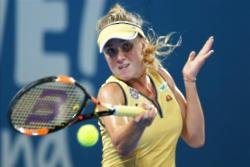