Top Trio Back to Boost United

Zlatan Ibrahimovic, Marcos Rojo and Paul Pogba will return to the Manchester United squad for the visit of Newcastle on Saturday. 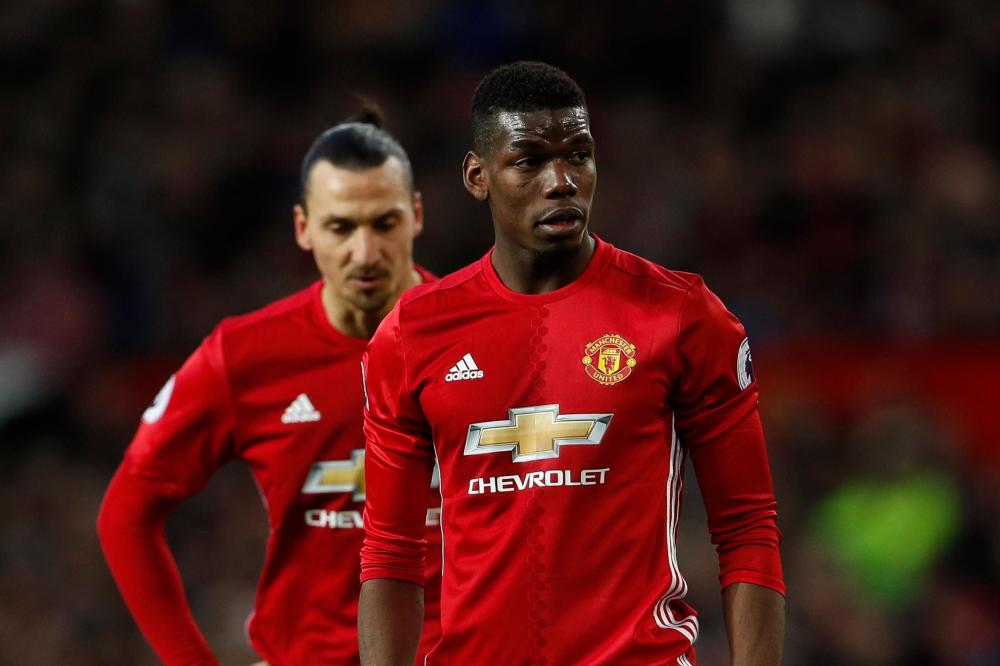 Top trio back to boost United

Ibrahimovic has not played since suffering career-threatening cruciate knee ligament damage in April, since when he has left the club and rejoined.

Jose Mourinho says the Swede won't be able to play consecutive 90 minute matches right away but, when asked if Ibrahimovic could play with top scorer Romelu Lukaku, he replied, "easy".

Pogba has been arguably missed more by United after being sidelined for two months with a hamstring problem.

The Frenchman could come back into the line-up alongside Nemanja Matic for the clash with the Magpies at Old Trafford.

Mourinho added: "There are qualities in our football, qualities that influence our approach in matches, with Pogba and without Pogba. Simple as that."

Rojo is in contention for a spot on the bench after coming through a reserve team run-out this week.

Phil Jones is out after aggravating an injury on international duty.