Tosun Vows to Prove Worth

Cenk Tosun hopes to be in the Everton first-team in two weeks once he has built up his fitness and adapted to life in England. 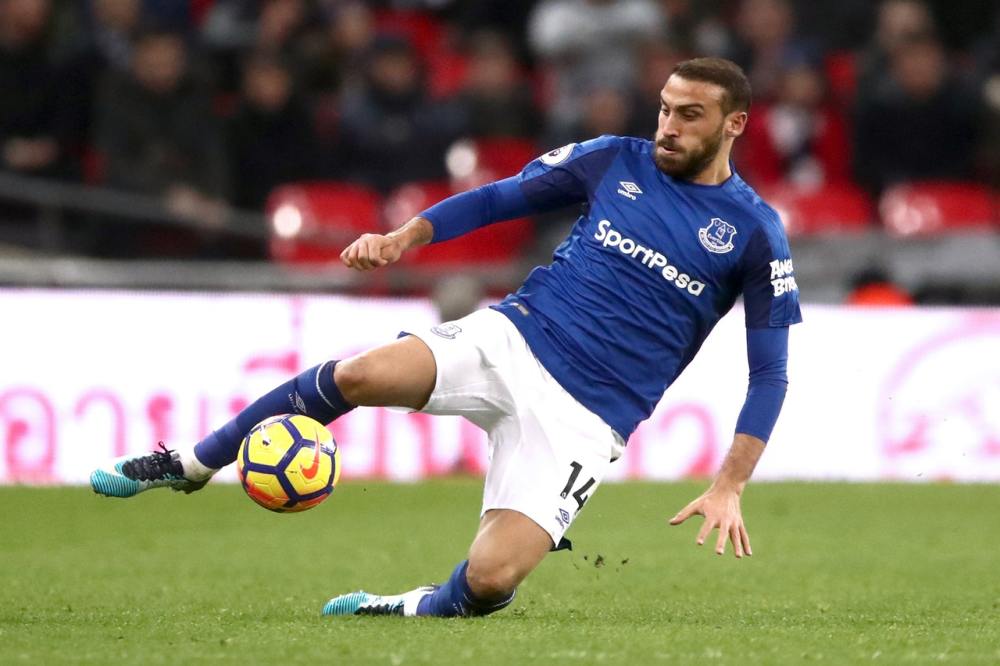 Tosun vows to prove worth

Tosun arrived in a £27million deal from Turkish side Besiktas in the summer and was handed the task of filling the huge void left by the departure of Romelu Lukaku in the summer.

Tosun scored goals for fun while in Turkey, but has not been given a real chance with the Toffees just yet, when starting two Premier League games.

Boss Sam Allardyce has suggested that Tosun is struggling to adapt to the Premier League, and the striker has hinted at the same and is looking at the bigger picture.

'I am in a completely different league,' Tosun told Turkish-Football.com. 'I'm doing everything to settle in and bond with my new team-mates. I did not play in the last game, but it does not bother me.

'I am just focused on my game and training hard. I am going to be a lot fitter in a fortnight's time and then return to the starting XI.'