Arsenal are hopeful Laurent Koscielny, Nacho Monreal and Mesut Ozil could all return from injury in time to face Crystal Palace. 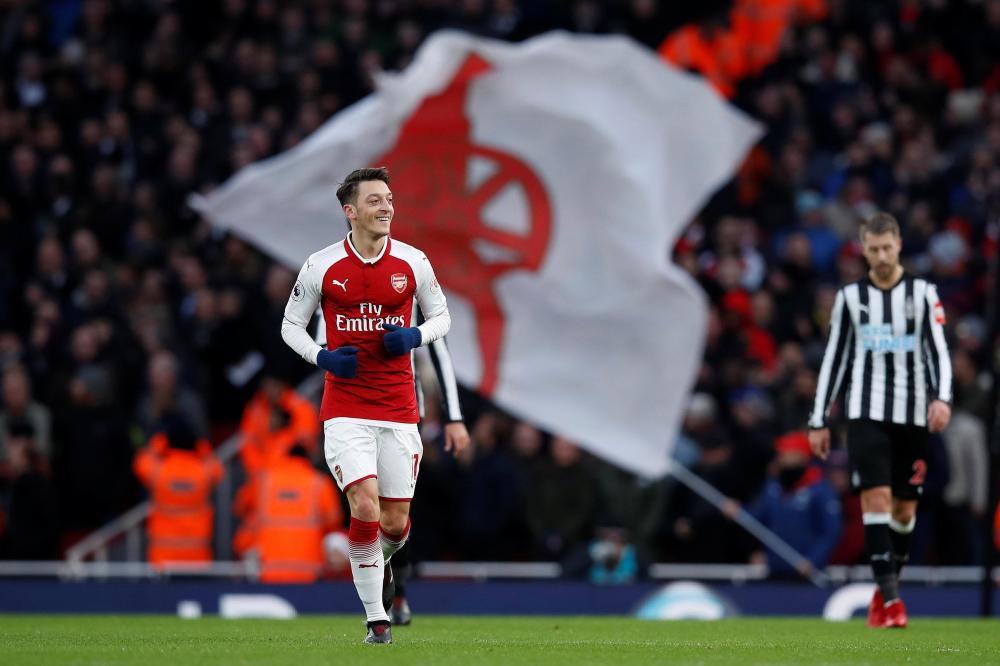 Gunners boss Arsene Wenger was positive on the prospect of his defence being boosted by the returns of Monreal, who has been absent since the 3-3 draw with Liverpool before Christmas, and Koscielny.

Wenger also said Ozil has a chance of overcoming the knee injury that has kept him out of Arsenal's last three matches.

There is a doubt over Ainsley Maitland-Niles' participation, the defender having been laid low by the flu this week, while Olivier Giroud is a week away from a comeback from his hamstring injury.

Arsenal have failed to register a win so far in 2018, going down to defeat at Bournemouth last time out, but that has not dented Wenger's belief that they can get the better of Crystal Palace on Saturday.

"I am confident yes, but it is down to our performance," said Wenger. "Crystal Palace were in a good run before we played against them and since they have had positive results again, so we just have to focus on our performance and make that we win the game."