Trio Still out for United

Phil Jones, Michael Carrick and Eric Bailly were Manchester United's only absentees as they trained at Carrington ahead of Wednesday's Champions League fixture 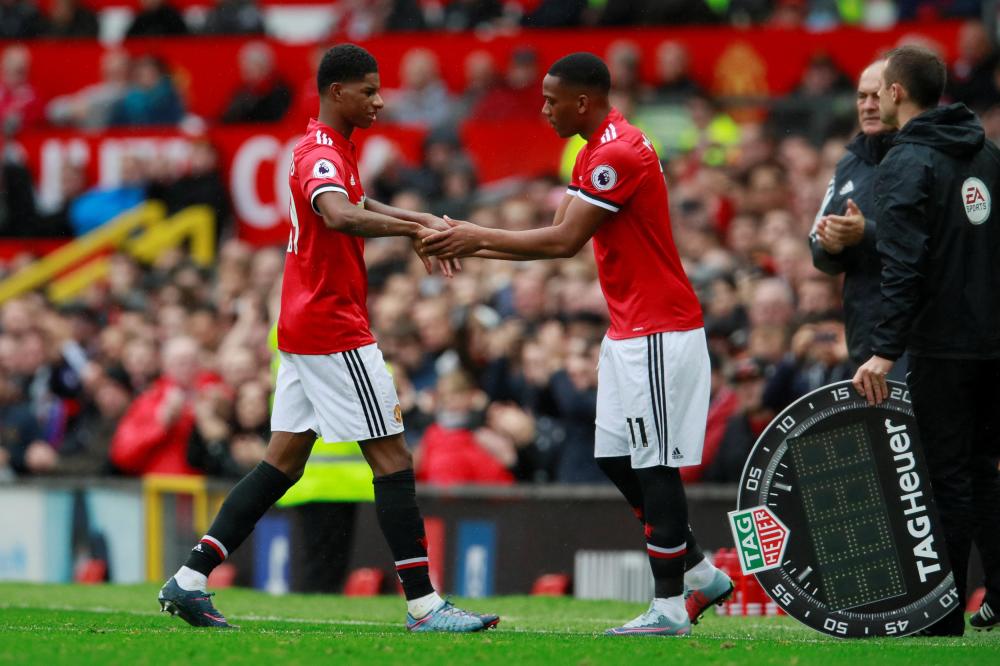 Trio still out for United

The 25-year-old Jones remains absent after aggravating a thigh problem while on international duty with England, while Bailly is still missing with what Jose Mourinho has only described as an "injury".

Their absences mean the manager is still without his first-choice central-defensive pairing, with Chris Smalling and Victor Lindelof expected to continue to deputise, as they did in Saturday's 4-1 home defeat of Newcastle.

Club captain Carrick, 36, has appeared only once all season, having struggled with a calf problem, but United's options were strengthened on Saturday by the first-team returns of Paul Pogba and Zlatan Ibrahimovic and they both trained.

Marcos Rojo also returned to contention at the weekend, when he remained on the substitute's bench, making him another potential defensive option for Mourinho.

United have won all four of their Group A fixtures and can seal top spot by avoiding defeat in Switzerland against second-placed Basel.