Emmanuel Adebayor could be set for a move to Turkey after Galatasaray confirmed they have been offered the former Tottenham hitman.

The 31-year-old Togolese forward was released by Spurs last month after he failed to secure a switch to another club during the summer transfer window. 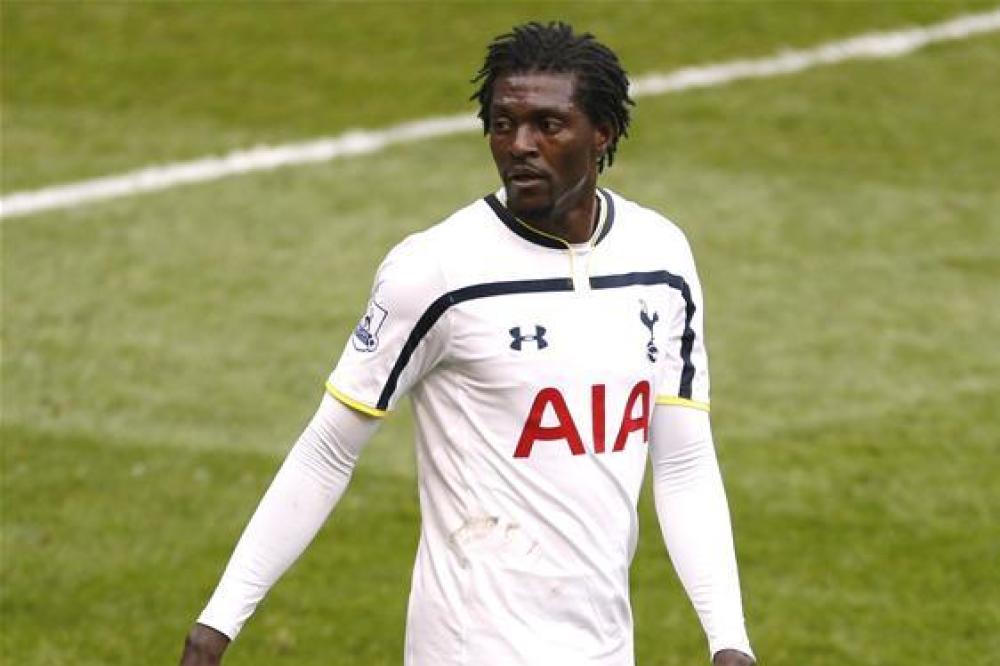 And with several Premier League clubs deciding against offering the former Arsenal and Manchester City man a stay in England, it appears a switch to Turkey could be on the cards for the free agent.

Galatasaray's director of football Cenk Ergun told HaberTurk: "He's been offered to us and we're thinking about it."

Adebayor's hopes of securing a move are boosted by the fact Galatasaray have a shortage of attacking options and are subsequently in the market for a new striker, while he would also be available to play in the Champions League.