Man Utd are set to make a last-ditch attempt to sign Brazilian midfielder Fred from under the noses of neighbours Manchester City. 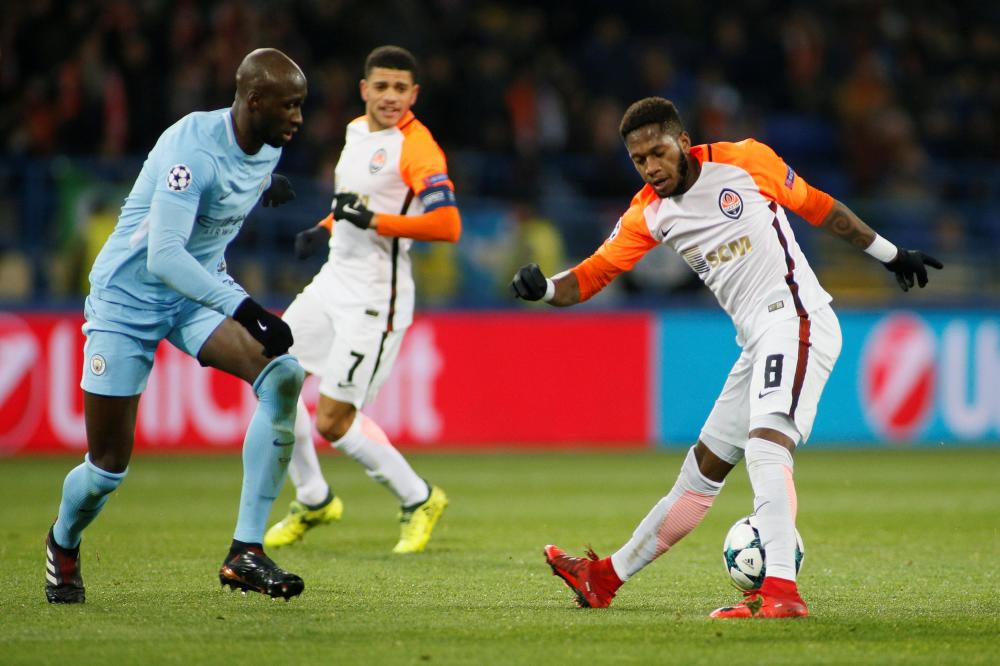 The Shakhtar Donetsk man is wanted by both sides of the Manchester divide, with reports suggesting the Citizens have already agreed an outline £50m deal to sign the 24-year-old in the summer.

But bosses at Old Trafford have been told the player is still up for grabs and he will go to the highest bidder.

Jose Mourinho is an admirer of Fred and wants him to fill the void being left by skipper Michael Carrick, who is retiring at the end of the season and will be joining the Red Devils' coaching staff.

United have already shown they have the financial muscle to compete after beating City to the signature of Alexis Sanchez last month, with the Chile forward previously seemed destined for the Etihad.

It is understood Fred wants the City switch because he is close to some of his fellow Brazilians at the club, but Shakhtar do not care about that and know United are willing to stump up even more cash to hijack the deal as they chase the best price.