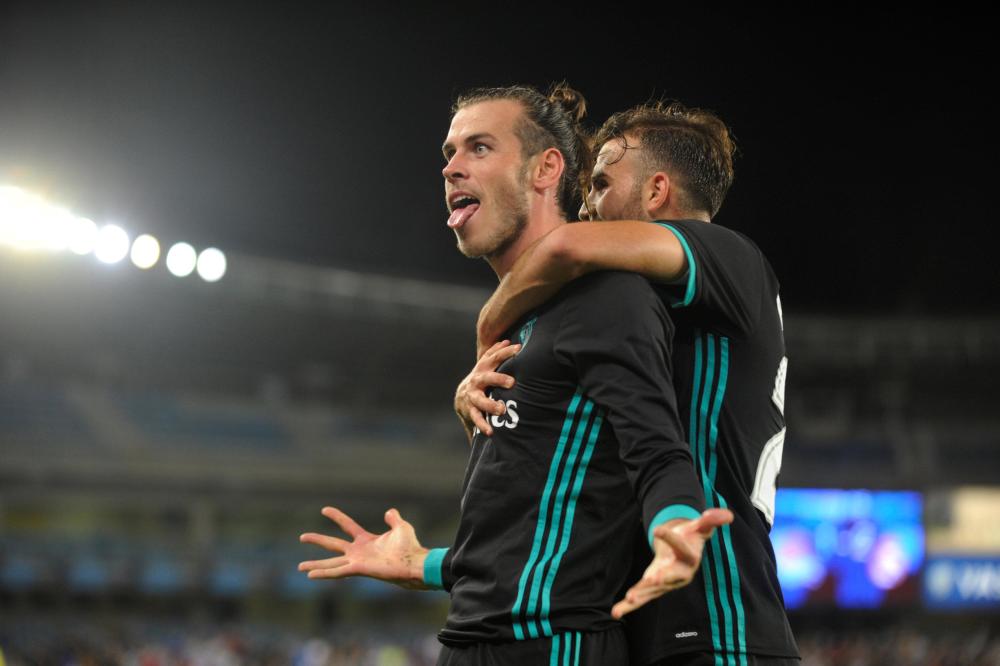 Jose Mourinho has just brought in Alexis Sanchez from Arsenal but is still planning a big spending spree in the summer in an attempt to close the gap on Manchester City.

A move to bring Cristiano Ronaldo back to Old Trafford looks to be off limits, but United could still swoop on the Bernabeu to land both Bale and Isco in the close season.

The duo, just like Real, have struggled for form this season, although Bale has not been helped by a succession of niggling injuries, and rumours have suggested a shake up is on the cards in the Spanish capital this summer.

Bale and Isco could be two of the players to make way for new blood and if United are ready to pay £135million for both, Real are likely to accept.

Tottenham are also in the hunt for Bale, but it is thought he would prefer to sign for United than return to his former club.