Manchester United are reportedly worried Paris Saint-Germain are willing to meet with Marouane Fellaini's demands for a bigger salary. 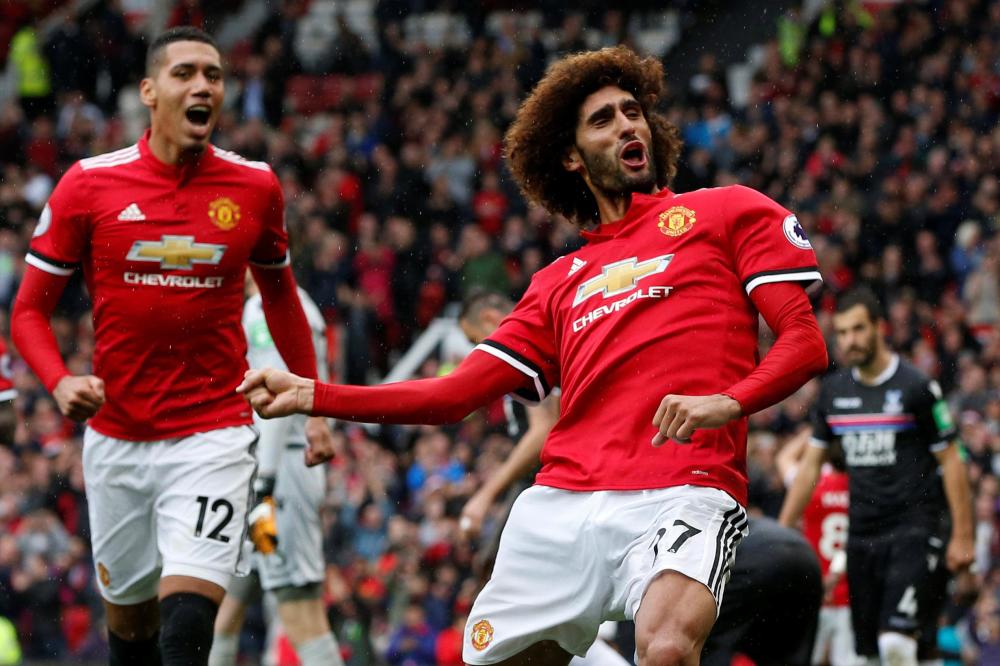 The powerful midfielder's contract is up at the end of the season and he has been dragging his heels over committing to a new deal, reportedly asking for an improvement on his present £130,000-per-week wages.

It's understood the Red Devils are willing to offer the same pay terms on a new three-year agreement, with the option of a further year on their side, but Fellaini is still keeping all of his options open.

Pictures emerged last month of the Belgium international being spotted outside the Paris Saint-Germain team hotel in Brussels, prior to the team's Champions League clash with Anderlecht.

United sources are aware the wealthy French outfit are actively scouting "desirable" free transfer targets for next summer, having parted with a world record £198m sum for Brazil superstar Neymar.

The Qatari-backed outfit are also committed next year to paying £166.4m for on-loan Monaco striker Kylian Mbappe, furthering the Parisians' need to be more creative when it comes to strengthening other parts of the team.

Fellaini turns 30 this month and the worry for both United and Mourinho is that PSG may have already declared an early interest, coupled with their ability to easily blow them out of the water on wages.