Manchester United are continuing to liaise with supporter groups over a possible future standing area at Old Trafford. 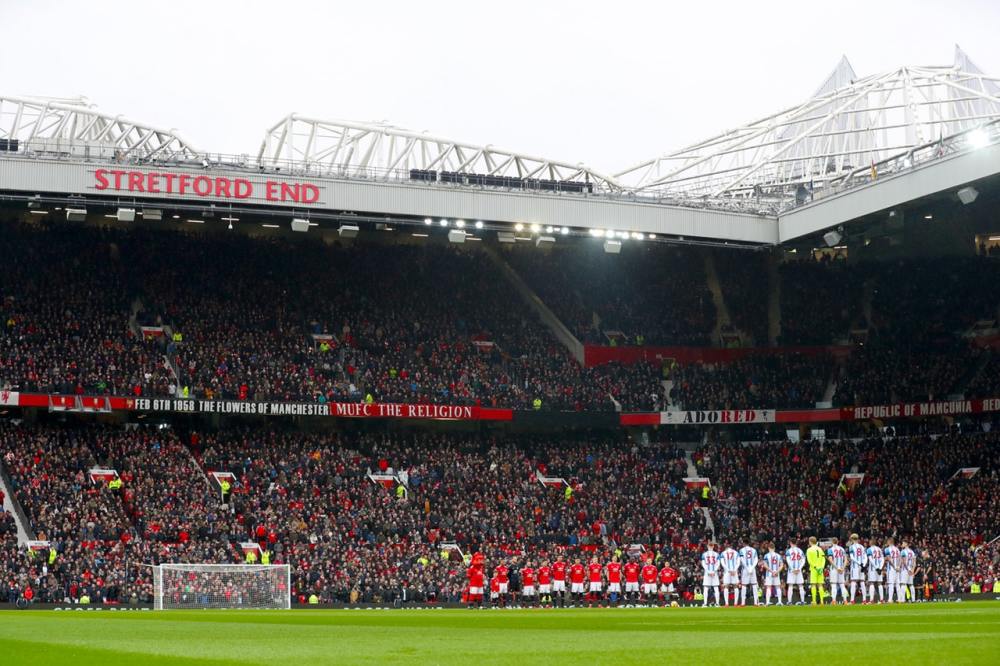 The Red Devils, however, are unsure where they would even be able to accommodate one, should the legislation change at some point on all-seater stadia.

United sat down with fan groups last week to primarily discuss the lack of atmosphere that manager Jose Mourinho cited after the previous weekend's 2-0 home victory over Huddersfield Town.

But supporters also used the opportunity to ask what ideas United may have in terms of configuring their famous old stadium, having previously held discussions with Celtic about how their own standing section works up in Glasgow.

One issue United did attempt to stress is just how spread out their 52,000 season-ticket holders are across the Theatre of Dreams, with many older fans considered resistant to being moved from seats they have held for decades.

United had to alter their stadium last year to accommodate a bigger disabled section, further limiting the areas they might be able to consider for standing.