Man Utd do not want to recall Timothy Fosu-Mensah from his impressive loan spell at Crystal Palace before the end of the month. 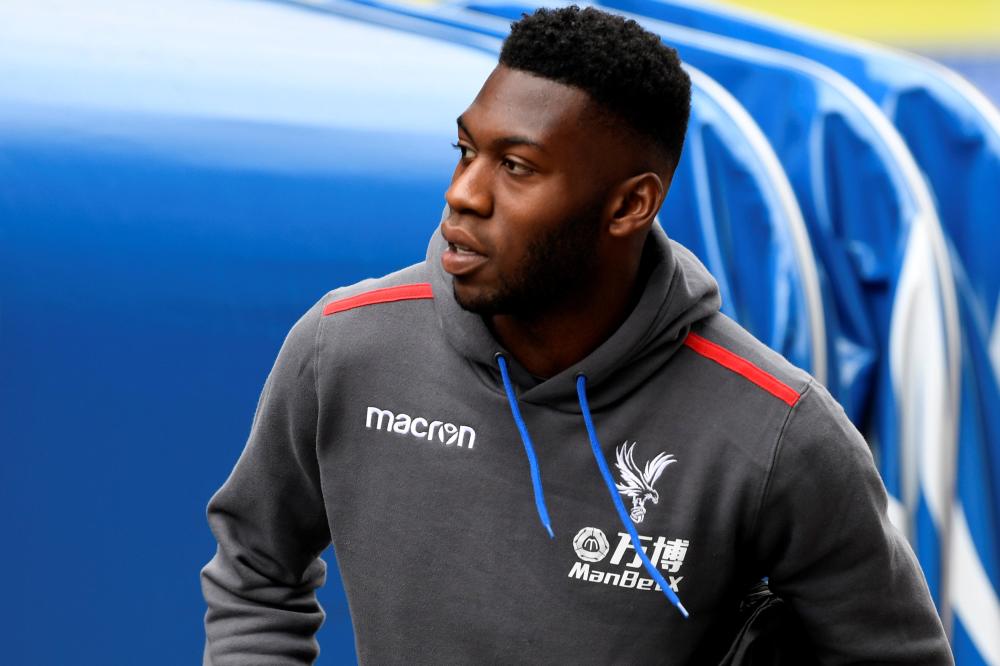 The Red Devils have received glowing reports on the 20-year-old right-back since he was farmed out on a season-long loan to Selhurst Park, earning special praise from Eagles boss Roy Hodgson for his powerful and increasingly mature displays.

Fosu-Mensah has started the last four games and Palace have promised United that the Netherlands international will continue to see regular first-team action.

It's understood United do have concerns over the amount of games Antonio Valencia has been forced to play so far this season, with the Ecuadorian needing to also manage a long-standing knee problem, but recalling Fosu-Mensah is not under consideration at the moment.

The United backroom staff are currently keen to allow the youngster to stay with Palace, acknowledging the schooling the starlet is currently receiving in south London.