Manchester United are not interested in re-signing Cristiano Ronaldo because it would not make financial sense, it has been claimed. 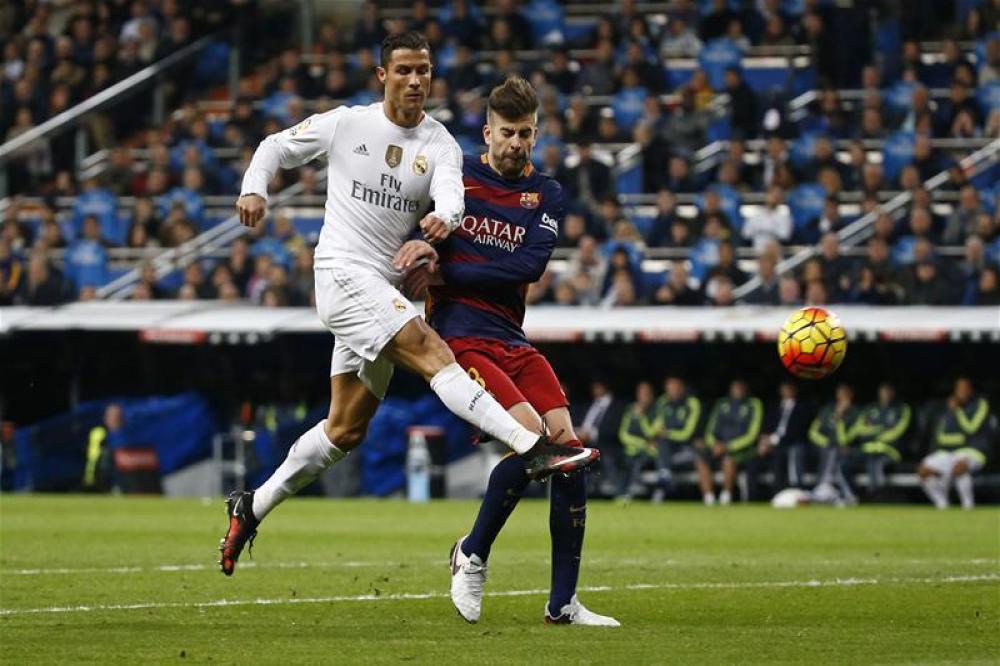 The Portugal international has been heavily linked with a move away from Real over the last six months, and inevitably United have been touted as potential suitors.

The Reds would be one of the few clubs, who could afford to match the player's demands, but Spanish football expert Guillem Balague says that will not happen.

Despite still having some good years ahead of him, United do not think it is worth the outlay and would prefer to spend the money on someone younger, although they will not admit that according to Balague.

“Cristiano wants Real to pay €50m net which they won’t. Nobody else will,' Balague has been quoted as saying.

“In any case, they don’t see this as a feasible financial or sporting deal and don’t think they can get enough from it.”