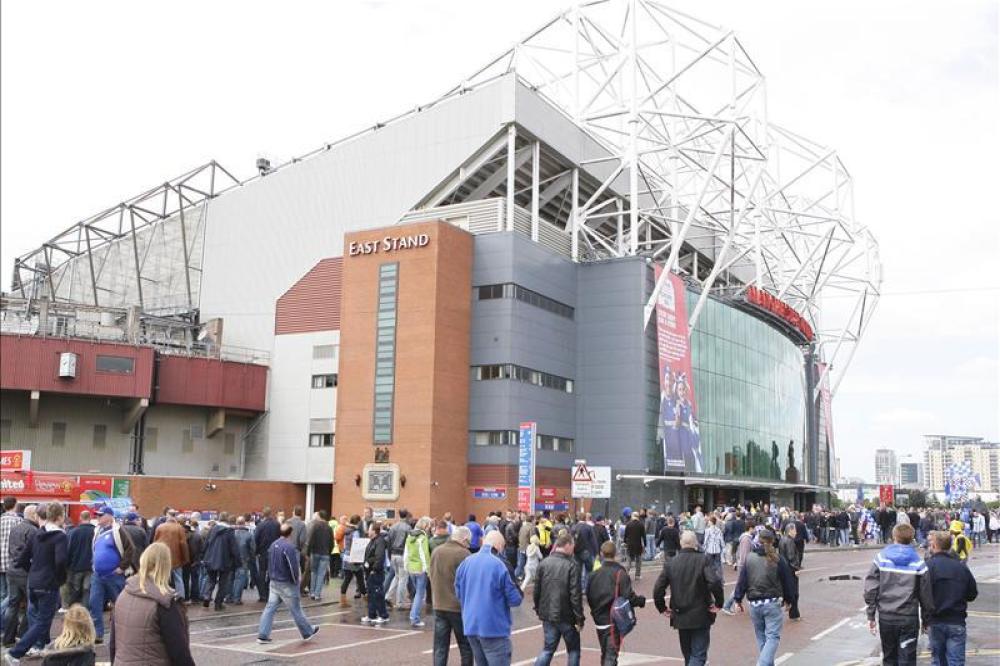 The fabled Red Devils' jersey, which has previously been worn by club legends George Best, Bryan Robson, Eric Cantona, David Beckham and Cristiano Ronaldo, was not allocated to anyone in the squad list which was released a few days ago.

It's believed United were poised to hand the number to Antoine Griezmann, prior to the France striker then deciding to remain loyal to Atletico Madrid during their present transfer embargo.

United boss Jose Mourinho still believes a deal could be ressurected for Griezmann next year and retaining the No.7 could be another indicator of that also.

The Old Trafford commercial team, however, place a huge monetary worth to the actual number, along with its iconic status among their supporters, meaning the green light can't be given to appropriate it unless there is an "in-house consensus".

Zlatan Ibrahimovic took over the number 10 shirt from Wayne Rooney after he gave permission for Romelu Lukaku to take the number nine he wore last season, although there is much less significance placed on those two numbers by the club's savvy marketing arm.