Phil Jones is already a doubt for Manchester United's visit of Newcastle on Saturday because of a thigh injury picked up with England. 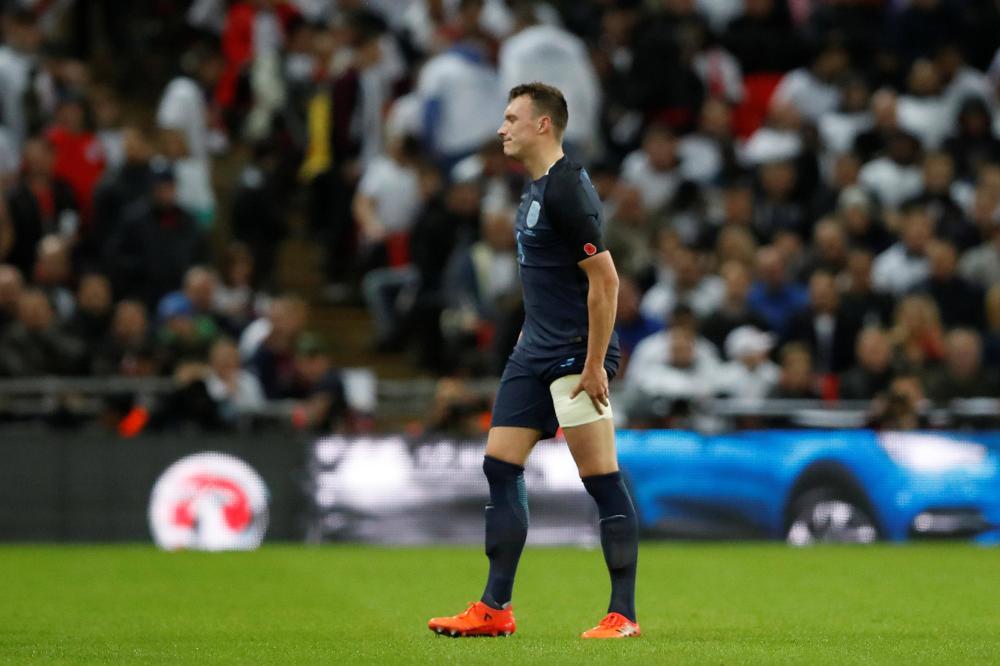 The 25-year-old central defender had his left thigh strapped up ahead of the Three Lions' international friendly against reigning world champions Germany at Wembley on Friday night.

However, having started the game, Jones lasted just 25 minutes before he limped off having made a goal-line clearance with Liverpool's Joe Gomez replacing him.

England boss Gareth Southgate quickly played down the severity of Jones' injury following the goalless draw, but ruled him out of the clash with Brazil at Wembley on Tuesday.

Jones is back at United for treatment and facing a race to be ready for the televised Old Trafford showdown against Rafael Benitez's Magpies this weekend.

At this moment in time it appears unlikely Jones will be ready in time which will be a big blow to boss Jose Mourinho given that he has formed a strong partnership with Eric Bailly at the heart of the Red Devils' defence in recent weeks.