Virgil van Dijk set his sights on helping Liverpool 'achieve something special' after £75million deal was agreed with Southampton. 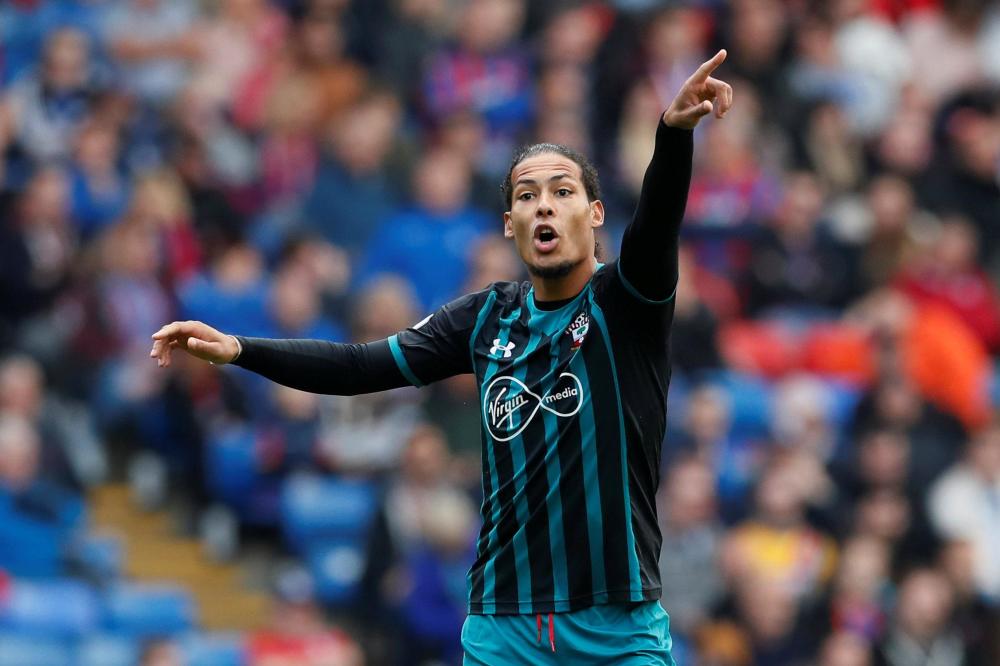 The Holland international will officially move to Anfield on January 1 in a transfer that is understood to be worth £75million, the highest price ever paid for a defender.

The deal will eclipse the £54million spent by Manchester City to sign England full-back Kyle Walker from Tottenham during the summer and sees a protracted saga reach its end.

Van Dijk said: "Delighted and honoured to have agreed to become a Liverpool FC player. Today is a proud day for me and my family as I join one of the biggest clubs in world football."

In a message on his Twitter page, where he posed with a Liverpool shirt, he added: "I can't wait to pull on the famous red shirt for the first time in front of the Kop and will give everything I have to try and help this great club achieve something special in the years to come."

Van Dijk handed in a transfer request before the start of the new season, making it clear he wanted Southampton to take up the interest from Liverpool.

The Reds had issued a public apology in June for 'any misunderstanding' following suggestions of an improper approach for the centre-back.

The 26-year-old trained on his own before being reintegrated into Southampton's first-team squad as he recovered from an ankle injury. He made his first appearance of the season as a late substitute in the 1-0 win at Crystal Palace on September 16.

Van Dijk, though, now has his focus firmly on helping the Reds achieve their targets over the closing months of the campaign - with Jurgen Klopp's side currently fourth in the Premier League following the 5-0 trashing of bottom club Swansea on Boxing Day.

"Rio Ferdinand went to Manchester United, for I think just over B£30million, but he repaid that. He was Manchester United's top centre-back, won trophies and was there for 10 years," Carragher said on Sky Sports.

"That's what Van Dijk has to do - take Liverpool to trophies and be Liverpool's main, number one, centre-back for the next decade or so."