Virgil van Dijk has thanked Southampton and says he will 'always be indebted' to the club after agreeing to join Liverpool. 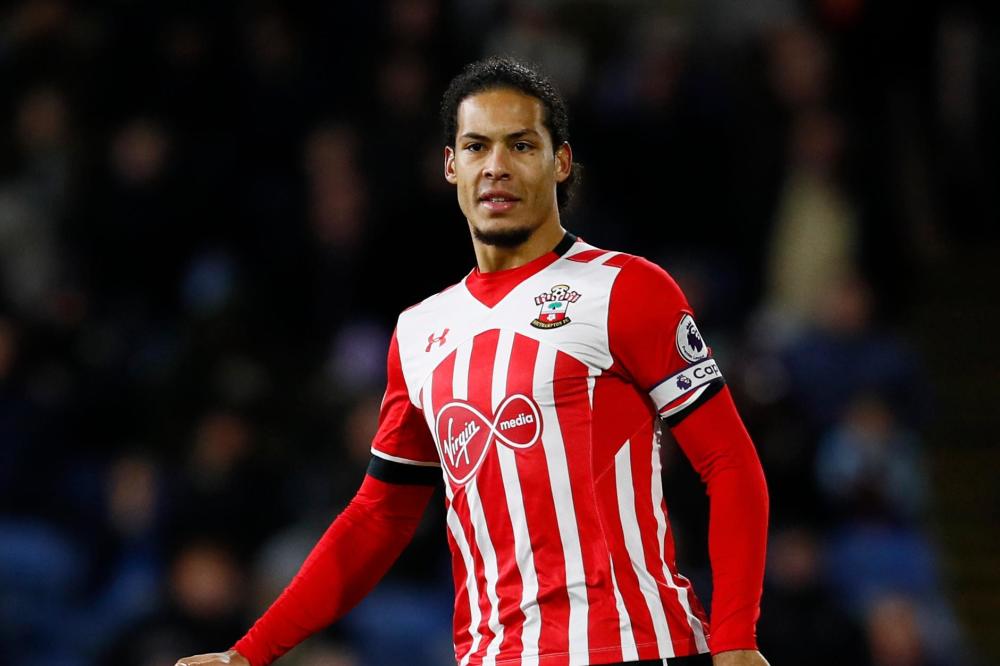 The Holland international will officially move to Anfield on January 1 in a transfer that is understood to be worth £75million, the highest price ever paid for a defender.

Van Dijk said: "Delighted and honoured to have agreed to become a Liverpool FC player. Today is a proud day for me and my family as I join one of the biggest clubs in world football."

In a message on his Twitter page, where he posed with a Liverpool shirt, he added: "I can't wait to pull on the famous red shirt for the first time in front of the Kop and will give everything I have to try and help this great club achieve something special in the years to come."

Van Dijk handed in a transfer request before the start of the new season, making it clear he wanted Southampton to take up the interest from Liverpool.

The Reds had issued a public apology in June for 'any misunderstanding' following suggestions of an improper approach for the centre-back.

The 26-year-old trained on his own before being reintegrated into Southampton's first-team squad as he recovered from an ankle injury. He made his first appearance of the season as a late substitute in the 1-0 win at Crystal Palace on September 16.

The Dutchman added in his Twitter post that he would "always be indebted" to Southampton for giving him the chance of Premier League football.

"Despite a difficult last few months, I have thoroughly enjoyed my time at Saints and have made friends for life at the club. Thank you for everything," Van Dijk wrote.