Danny Welbeck looks set to start against West Ham tonight as Arsenal make a raft of changes for the Carabao Cup quarter-final. 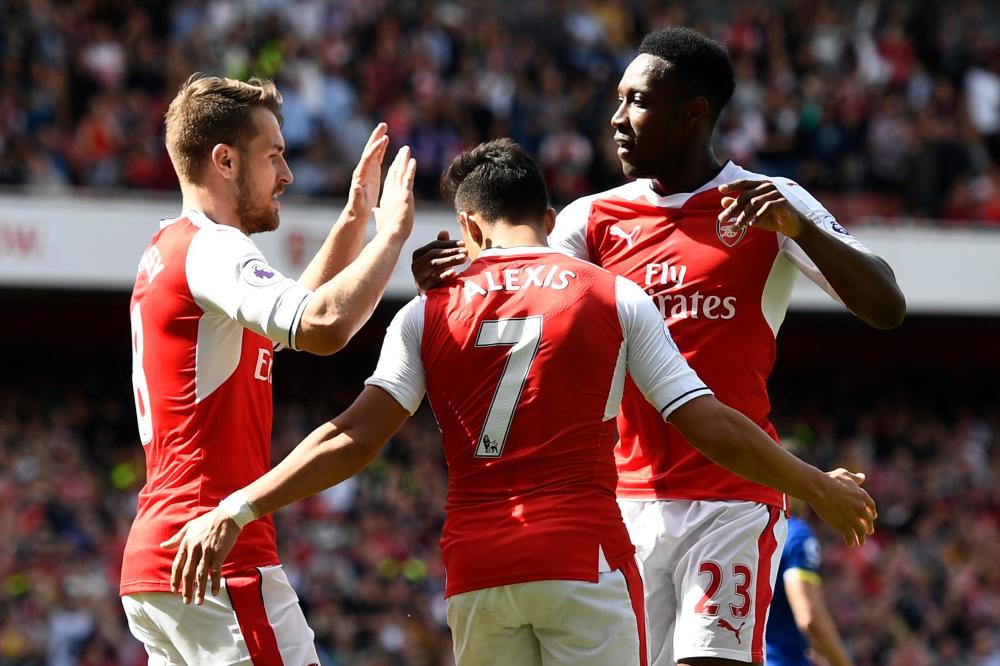 The likes of David Ospina, Mathieu Debuchy, Mohamed Elneny and Welbeck will be hopeful of coming into the side as manager Arsene Wenger freshens things up ahead of Friday's Premier League clash against Liverpool.

Some of Arsenal's exciting youngsters, including Matt Macey, Joe Willock and Eddie Nketiah, could also get a run-out, and Wenger believes the future is a bright one.

"It's a very exciting bunch of young players,'' Wenger said. "I made the decision a few months ago to try and keep them at the club because I believe they all have futures at the club.

"I am convinced as well, but it is very important for Arsenal to continue giving chances to young players we educate here.

"For example on Saturday, we had four players who have been developed in our academy -- Alex Iwobi, Jack Wilshere, Hector Bellerin and Ainsley.

"That shows you that our level you have not many teams who can show up with that. That's a positive sign. We have some good young players coming through as well, behind them. ''

Meanwhile, Aaron Ramsey (hamstring) and Santi Cazorla (ankle) are definitely out while Theo Walcott's recent groin problem could keep him on the sidelines.