Arsene Wenger hailed the full debuts of Pierre-Emerick Aubameyang and Henrikh Mkhitaryan in the 5-1 win over Everton. 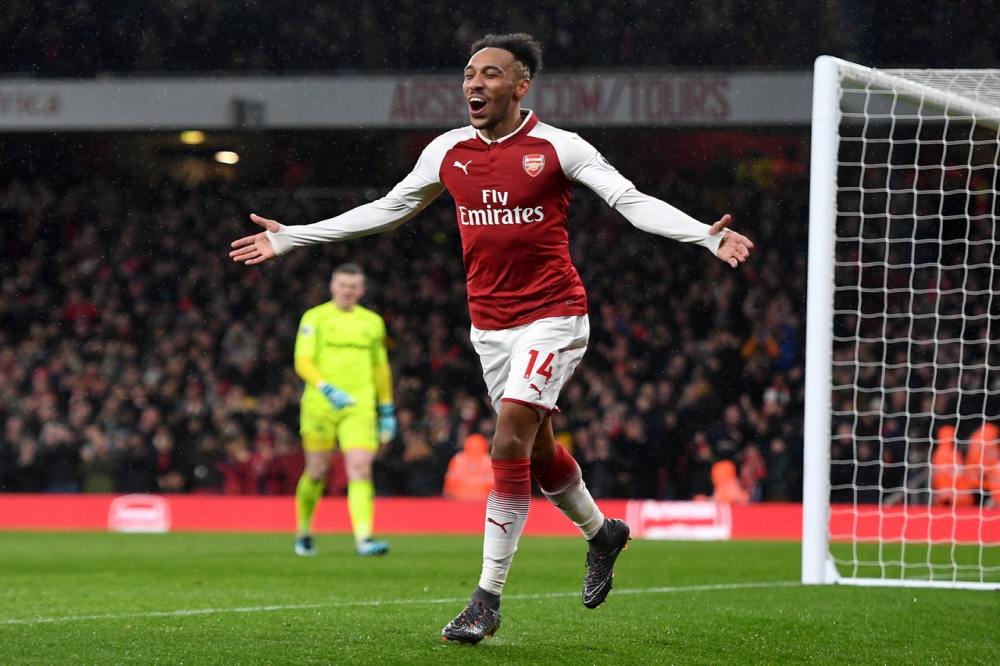 Aubameyang joined from Borussia Dortmund on deadline day for a club-record fee, uniting with his former team-mate Mkhitaryan who had come in earlier in the window from Manchester United in a swap deal for Alexis Sanchez.

Aaron Ramsey would go on to shine alongside his all-star team-mates as he hit his first career hat-trick with the Gunners wrapping up a well-deserved 5-1 victory.

However all the talk was about the new boys and Wenger was delighted with their debuts as the game was put to bed in the opening 19 minutes as they raced into a 3-0 lead.

'It is very early, but they look to have the quality to integrate into the game we want to play,' Wenger said of the duo. 'They are quick, have sharp movement and are agile and want the ball. It is very good and positive signs.'

Wenger now says it is a matter of balancing things up as they again failed to keep a clean sheet.