Arsene Wenger believes Alexis Sanchez is as revered in Chile as David Beckham was in England and he will get over his World Cup shock. 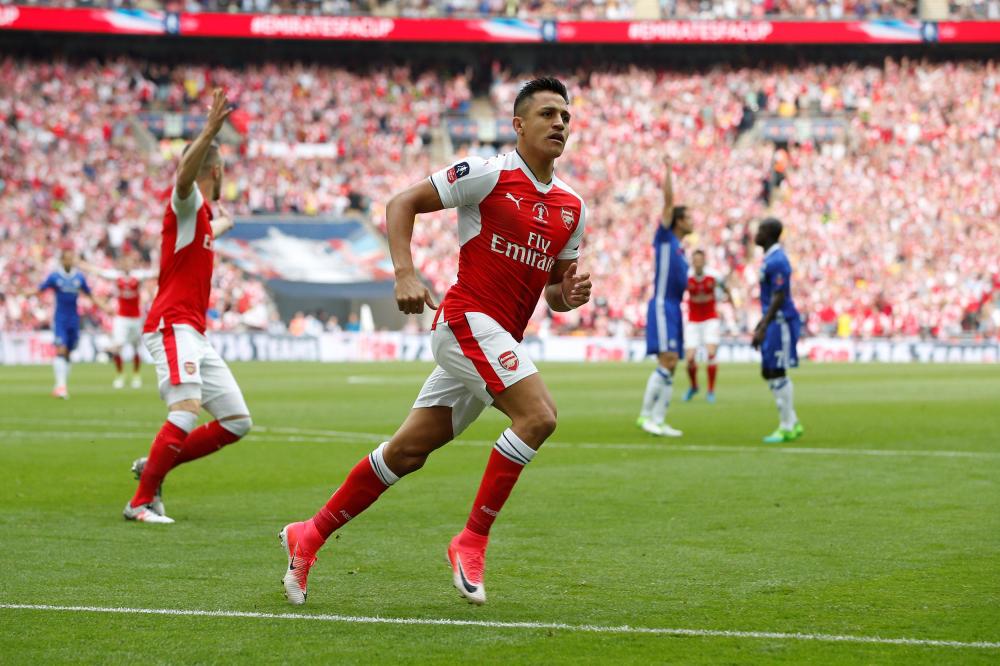 Sanchez will miss out on the game's greatest tournament next summer after a 3-0 defeat to Brazil left Chile sixth in South America's qualifying group.

The result is a crushing blow for Chile, who won many admirers en route to the last 16 of the 2014 World Cup and brought Sanchez to the attention of many outside his native country.

Wenger likened the pressure on his star player to the hype that used to surround Beckham, who became England's villain for his red card at the 1998 World Cup before going on to lead the national team as captain.

"I would say you have in every generation a player who carries the pressure of expectation of a nation," Wenger said.

"In Chile it's Sanchez. In Argentina of course it's (Lionel) Messi. It looks like that there is somebody there in a national team who has to carry the pressure and absorb it and protect a little the rest of the team.

"It's someone normally who likes it a little bit. They like to be on the front line. Overall what does it mean? It means they have to deal with the lows as well.

"Remember 1998 when Beckham has been sent off after (kicking) Diego Simeone, he has been slaughtered here, he's not been picked for the first two qualifiers after for the European qualifiers.

"He has been treated in this country like a guy who has killed somebody. These players have to take both the positives and the negatives as well."

Sanchez was not due to arrive back in London until Thursday afternoon and it remains to be seen whether the forward is physically, and mentally, ready to face Watford on Saturday.

"He is as well in a very difficult mind. Chile just won the Copa America twice and now they don't even go to the World Cup," Wenger said.

"Sanchez is 29 at the end of the year, so the next one he will be 33. He expected to go. Certainly (it is)] a big disappointment for him."

Wenger added: "But I believe to play at the top level as well, it is part of dealing with that kind of disappointment."