Arsenal are targeting a swoop for Bayer Leverkusen winger Leon Bailey but could have to pay £100million if they are to strike a deal. 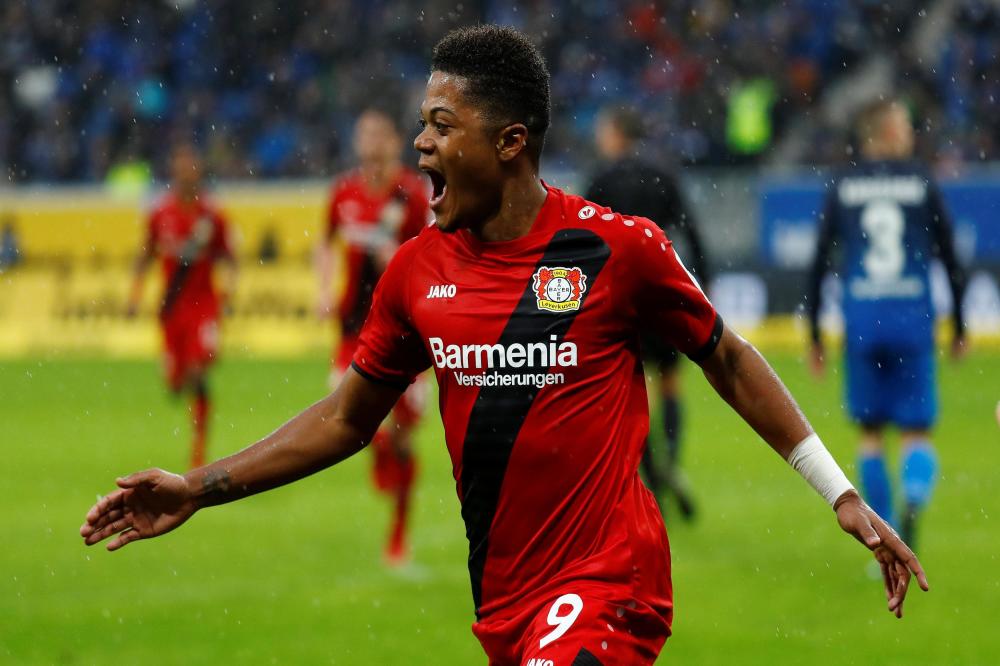 Bailey has been a revelation for Leverkusen this season when firing home 10 goals and chipping in with another five assists, and a number of Europe's top clubs are said to be showing an interest in him.

Arsenal are one of them but reports claim they will have to fight off interest from Barcelona and Chelsea, while Leverkusen will demand at least £100million, such is the current state of the transfer market.

Arsenal have already swooped on the Bundesliga to snap up Pierre-Emerick Aubameyang from Borussia Dortmund and could turn to Germany again to land Jamaican star Bailey, if the latest reports are to be believed.

Arsene Wenger needs to bolster a defence that has leaked too many goals this season, but it would appear that forwards also remain on his wanted list.