Arsene Wenger has confirmed Jack Wilshere injured his ankle in Arsenal's draw at Chelsea but is unsure of the severity of the problem. 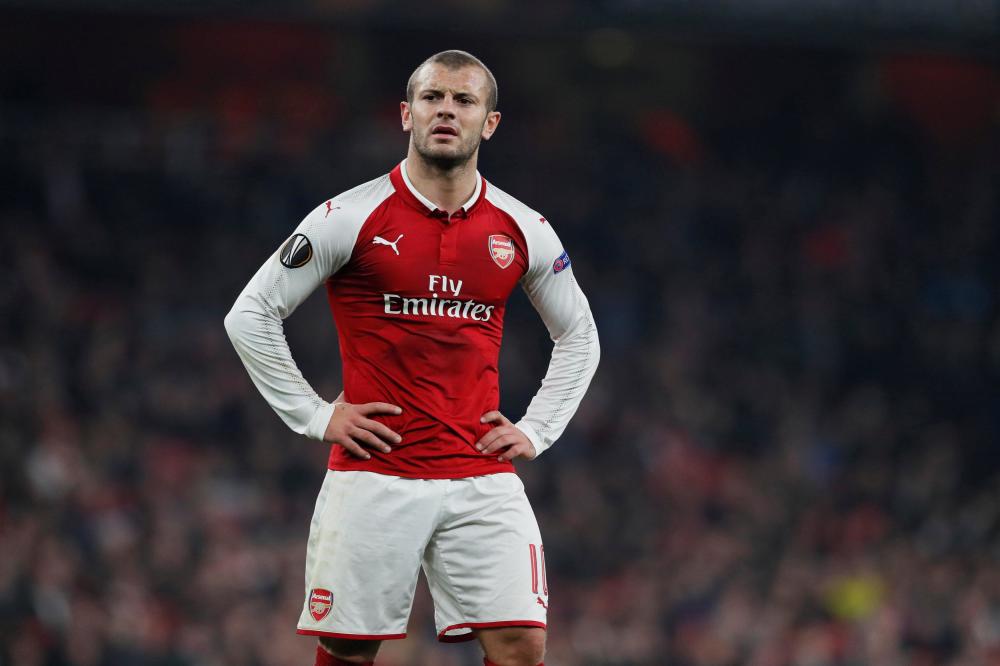 The 26-year-old, who was named Gunners captain for the first time in his career for the Carabao Cup semi-final first leg at Stamford Bridge, was forced from the field midway through the second half after blocking a Marcos Alonso cross.

The England midfielder now faces a nervous wait to discover the extent of the injury but Wenger is hopeful it is just an ankle sprain and that Wilshere will not be on the sidelines for long.

When asked if he could play at Bournemouth on Sunday, the Frenchman replied: “He has an ankle sprain and the first look at it was not too bad, but of course for Sunday I think he will be short.

"I do not know how long he will be out. It is a shame to lose him when he is such good form and it was by blocking the shot that turned his ankle and it’s his good ankle so I am quite positive."

Wenger went on to admit that Wilshere's injury was a bitter blow given the injury problems he is already having to deal with, Aaron Ramsey, Olivier Giroud, Mesut Ozil, Nacho Monreal and Sead Kolasinac having miss Wednesday's goalless draw through injury.

"At the moment we have five big injuries and we're hoping to get some back. The earliest to come back is [Aaron] Ramsey and that is quite welcome because it's an area we're a bit short," he added.

"If we didn't lose Jack tonight then we would have had Ramsey back and then maybe [Mesut] Ozil on Sunday, but we could look a bit short."