Andre Wisdom has completed a permanent move away from Liverpool after agreeing to join Derby for an undisclosed fee. 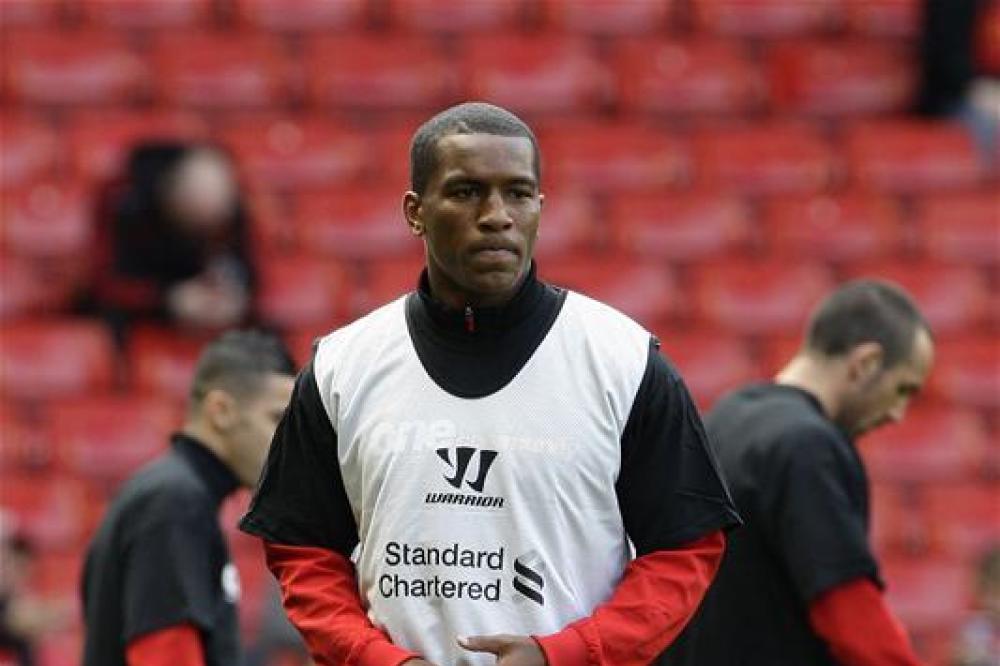 The 24-year-old joined Liverpool’s academy from Bradford in 2008 and he was handed his first-team debut by Brendan Rodgers in 2012 but he struggled to earn regular gametime.

The versatile defender enjoyed his first loan spell away from Anfield with Derby during the 2013-014, playing 34 times, before more recently linking up with West Brom, Norwich and Red Bull Salzburg for season-long deals.

Derby have been heavily linked with Wisdom’s signature all summer and it’s understood a deal had been agreed in principle before finally being pushed through on Monday.

Wisdom, who was unlikely to be in the first-team picture this season, leaves Merseyside after putting pen-to-paper on a four-year contract.

Liverpool confirmed the news via their website: “Everyone at Liverpool FC thanks Andre for his contribution to the club and wishes him the best of luck in his future career.”

Scientists suggest that there are up to 36...