Young Has Left-Back Battle on His Hands

Ashley Young is available again after suspension but Luke Shaw could keep the left-back berth for Manchester United at Burnley. 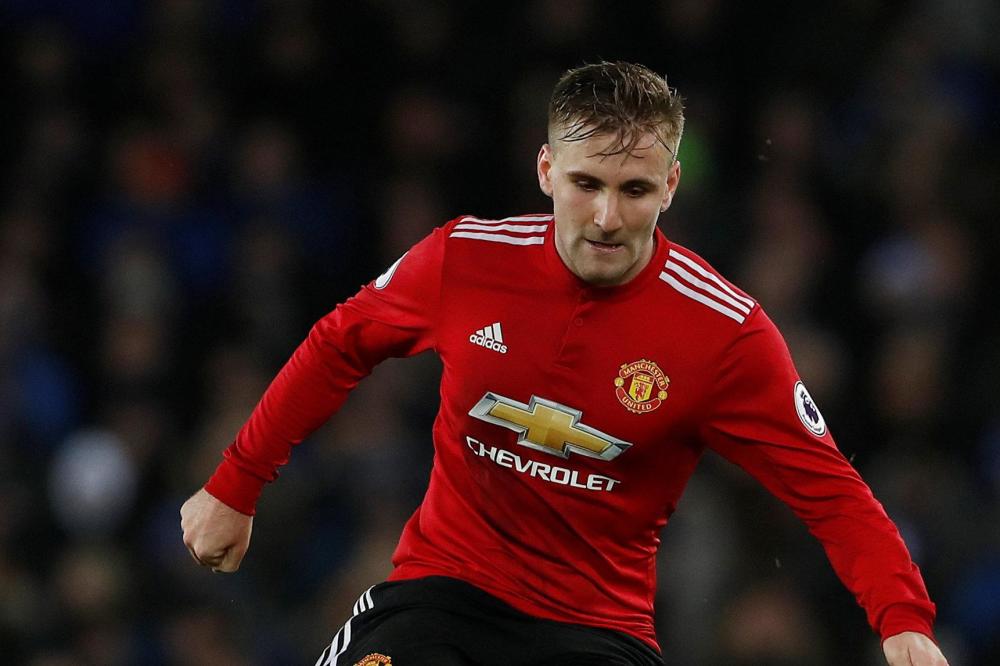 Young has left-back battle on his hands

Young has missed the last three matches after accepting a violent conduct charge for striking Southampton's Dusan Tadic with his elbow during the 0-0 draw on December 30.

The veteran England international had been Jose Mourinho's first choice left-back before Christmas but Shaw has earned praise from the manager for his form over the last five games.

"I'm really happy. You like the transfer market and I can say in this moment, I don't see many left-backs better than Luke Shaw."

The United boss also confirmed to MUTV that Daley Blind picked up a "little injury" in training this week and is out of the trip to Burnley.

Eric Bailly and Zlatan Ibrahimovic remain unavailable but "everyone else is fit and good," he added.