Zaha Not An Excuse - Hodgson

Crystal Palace manager Roy Hodgson will not use the absence of Wilfried Zaha as an excuse as his side battle relegation. 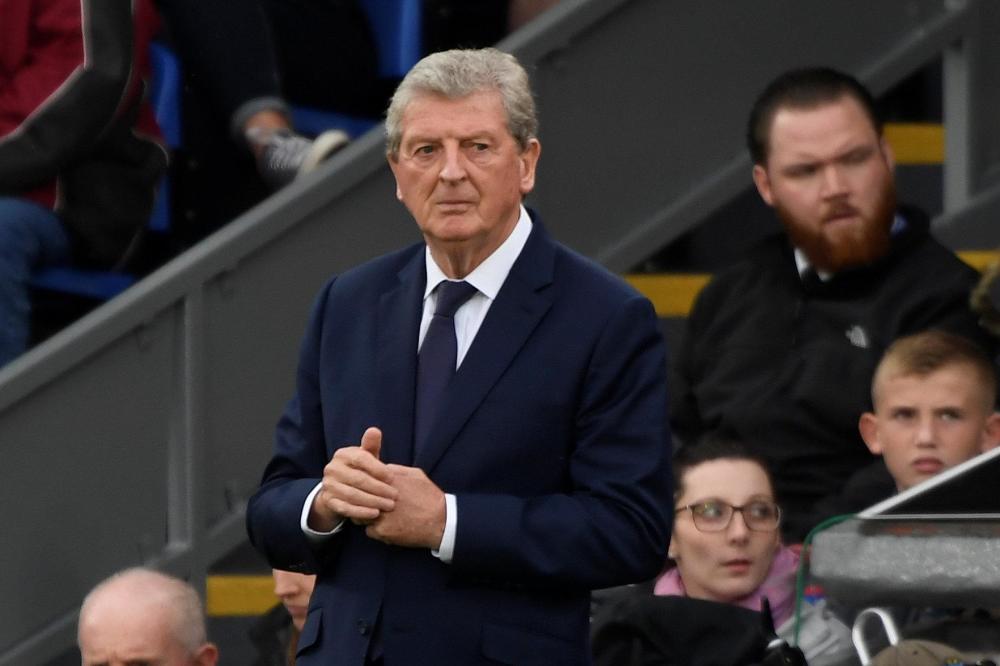 Zaha not an excuse - Hodgson

The 3-1 defeat at Everton extended the Eagles' record of not having won a match without the Ivory Coast international since September 2016.

Zaha is expected to be out for a month with a knee injury, during which time they will face Tottenham, Manchester United and Chelsea.

However, Hodgson is intent on avoiding accusations they are over-reliant on Zaha.

Hodgson was encouraged by January signing Alexander Sorloth's 90-minute debut, having signed from FC Midtjylland for 9million on deadline day.

'I thought he did well on his debut as he hadn't played for two months,' he said.

'He has only played two 45-minute halves in two friendlies so I was quite surprised he lasted the pace of the game.

'I was impressed with his determination and aggression.'