Amazon CEO Jeff Bezos has shamed a customer who hurled abuse at him after the firm shared their support for the Black Lives Matter movement.

Jeff Bezos is "happy to lose" customers who are against Amazon supporting the Black Lives Matter movement. 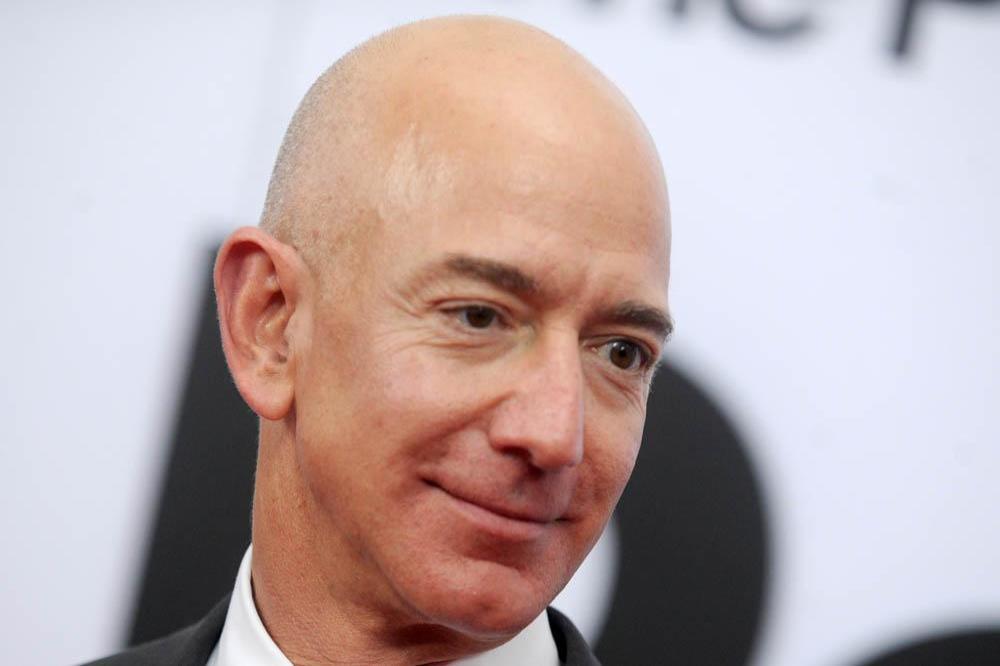 The Seattle-based firm's CEO took to Instagram to share a screenshot of a customer called Dave's email, who was annoyed by their statement in solidarity to the black community following the death of George Floyd.

The message to Bezos, which was laden with expletives, read: "I was placing an order with your company when I discovered your statement of support for Black Lives Matter.

"I canceled my order and I know for a fact I won't be the only one.

"Maintain your stance and we will watch your profits decline and laugh about it. My business relationship with you is over. (sic)"

Bezos was inundated with similar emails after they released their statement, in which they said Amazon "stand[s] in solidarity with the black community - our employees, customers, and partners - in the fight against systemic racism and injustice".

The billionaire businessman - who has previously shared a screenshot from another angry customer - captioned the post: "There have been a number of sickening but not surprising responses in my inbox since my last post.

"This sort of hate shouldn't be allowed to hide in the shadows.

"It's important to make it visible. This is just one example of the problem."

"And, Dave, you're the kind of customer I'm happy to lose."