Amazon plans to hire new workers due to spike in demand

Retail giant Amazon plans to hire 100,000 warehouse and delivery workers in the US.

Amazon plans to hire 100,000 warehouse and delivery workers in the US to cope with an expected spike in demand. 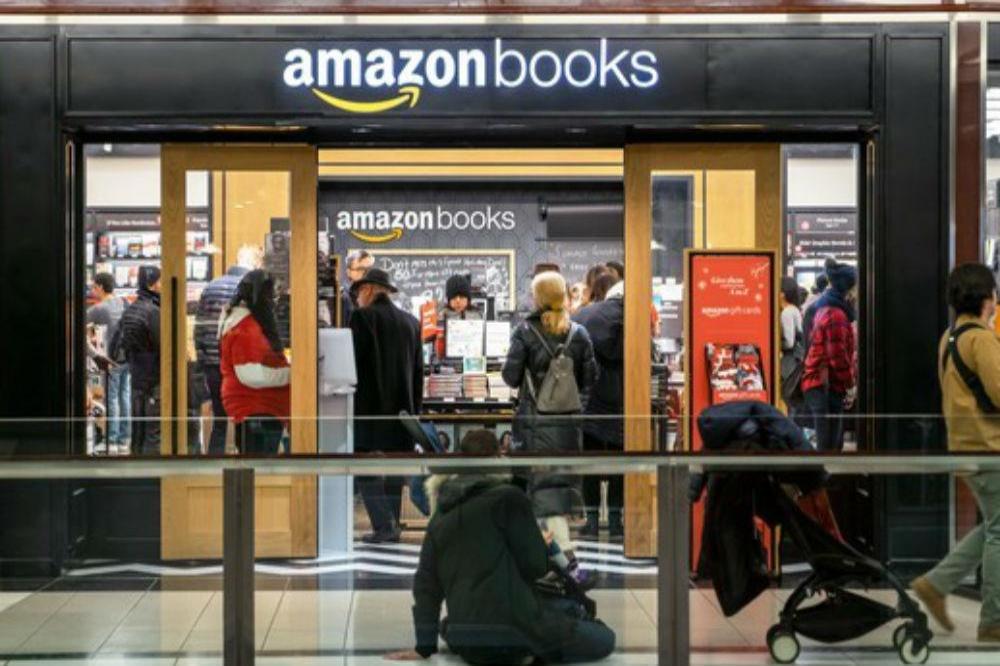 The retail giant is expecting to see a surge in sales during the coronavirus pandemic, with Amazon also announcing it will increase pay to staff in the UK, US and Europe.

Many industries have shut down amid the pandemic, and Amazon has announced plans to hire people from those sectors.

Dave Clark, Amazon's senior vice president of worldwide operations, said in a blog post: "We want those people to know we welcome them on our teams until things return to normal and their past employer is able to bring them back."

Amazon has confirmed it intends to increase hourly wages by $2 in the US, £2 in the UK, and €2 in Europe, costing the company more than $350 million in total.

What's more, the retail giant has announced plans to provide up to two weeks of pay to all employees diagnosed with the virus, which has created chaos across the world.

In January, meanwhile, Amazon purchased 40 electric van in Munich in a bid to reduce its carbon footprint in Germany.

The retail giant bought the vehicles from Deutsche Post's StreetScooter, in line with their plans to become carbon neutral by 2040.

StreetScooter also put up 60 charging units at Amazon's distribution centre on the outskirts of the city. 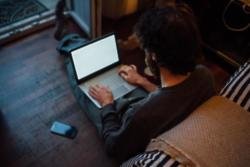