Apple filed a patent two years ago which enables people to create group selfies without being near their friends.

Apple filed a patent for a tool for taking socially-distant group selfies. 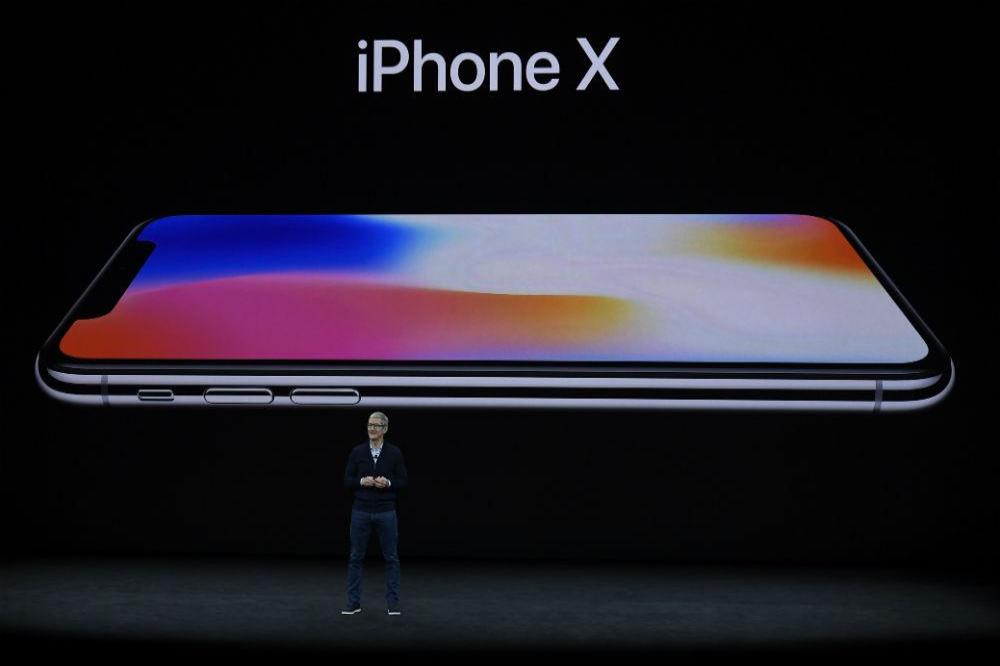 As per The Verge, the new feature would make it possible to make a "synthetic group selfie".

It would work by users inviting their friends to a session and software placing people in shot around them, with editing tools available.

As for when the feature could be rolled out, the patent was actually filed back in July 2018, before the coronavirus pandemic.

But, considering people are having to keep two metres (six feet) from friends and family across much of the world, it's hoped the selfie feature could see the light of day.

Meanwhile, another recent Apple patent suggested they are looking into adding FaceID biometric authentication on MacBooks and their desktop range.

The US Patent & Trademark Office published the document in March, which was filed by the tech giant in September.

The patent was titled 'Light Recognition Module for Determining a User of a Computing device'.

It goes on to explain that the FaceID system will use light modules to determine the face of the user.

As soon as the screen finds the face, light will be emitted and reflected back at them.

It's similar to the FaceID on Apple's iPhones and iPads.

The drawings of the feature in the document shows a notch similar to those on the iPhone X - which was launched back in 2017 - and all devices released since.

Although Apple filed the patent, it doesn't mean FaceID on MacBooks will necessarily enter production.