Apple Pay gets Transit Express feature to speed up paying for tube fares.

Apple Pay users are now able to pay for tube and bus fares much easier. 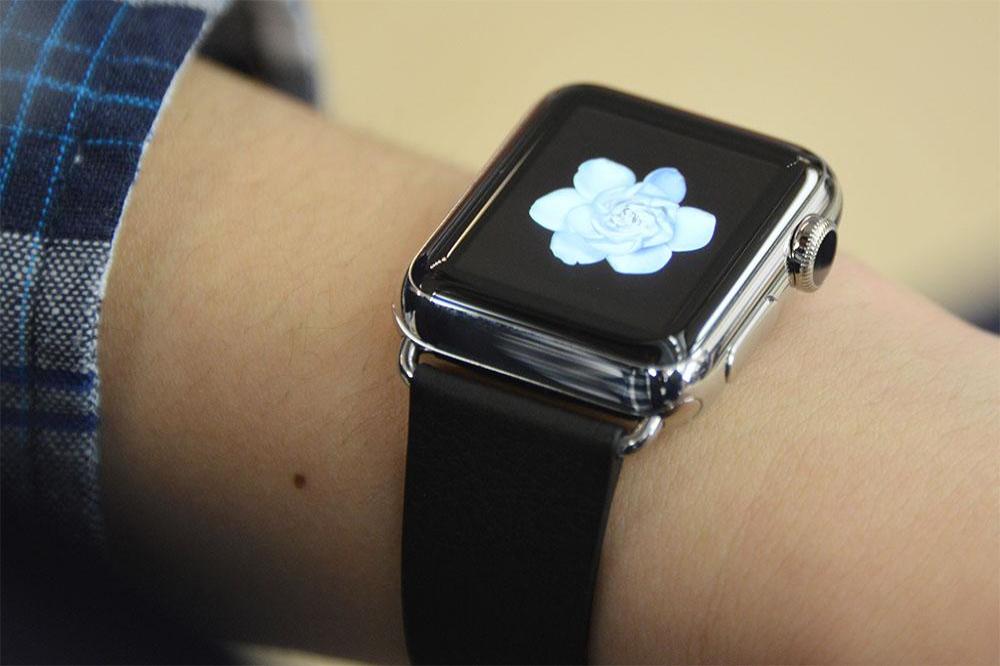 The new Transit Express feature which works on iPhone's and Apple Watches, means you can travel without preparing your device and no longer have to worry when your phone runs out of battery, as up to five hours after it has died, you will still be able to tap in and out.

Mike Tuckett, head of transformation delivery at TfL (Transport for London) said: "It is a step change in the way we think about how to charge people, the notion of having to understand what ticket you need, do I need an Oyster Card.

"We're just trying to sweep that away and make it super simple." 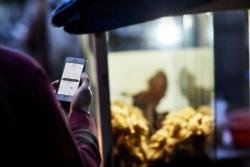