Apple has previewed some of the new emojis coming to devices later this year to mark World Emoji Day.

Apple previewed the new emojis arriving with the next update ahead of World Emoji Day (17.07.19). 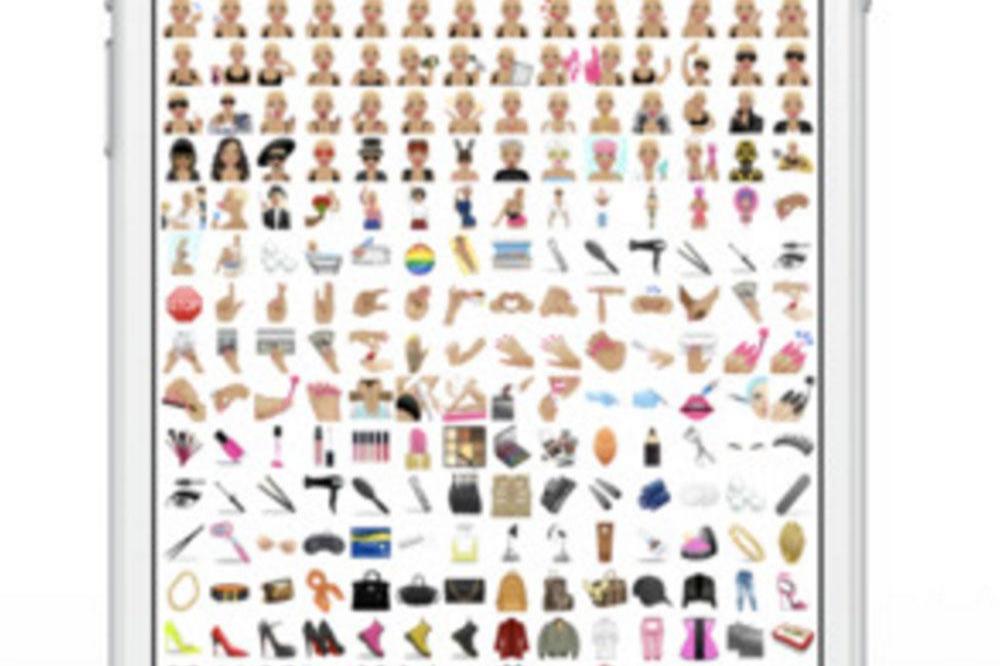 Tim Cook's firm will release a series of icons for disabled people, including men and women in wheelchairs and with white walking sticks to indicate they are visually impaired or blind.

There's also a host of new animals arriving, including a sloth, orangutang and a flamingo.

Apple stated that the emojis previewed are "almost half of the new emoji coming later this fall".

Unicode, who picks which icons will be used, said previously: "The new emoji typically start showing up on mobile phones in September/October - some platforms may release them earlier."