Tech giant Apple achieved growth for the first three months of the year.

Apple achieved growth during the first three months of the year. 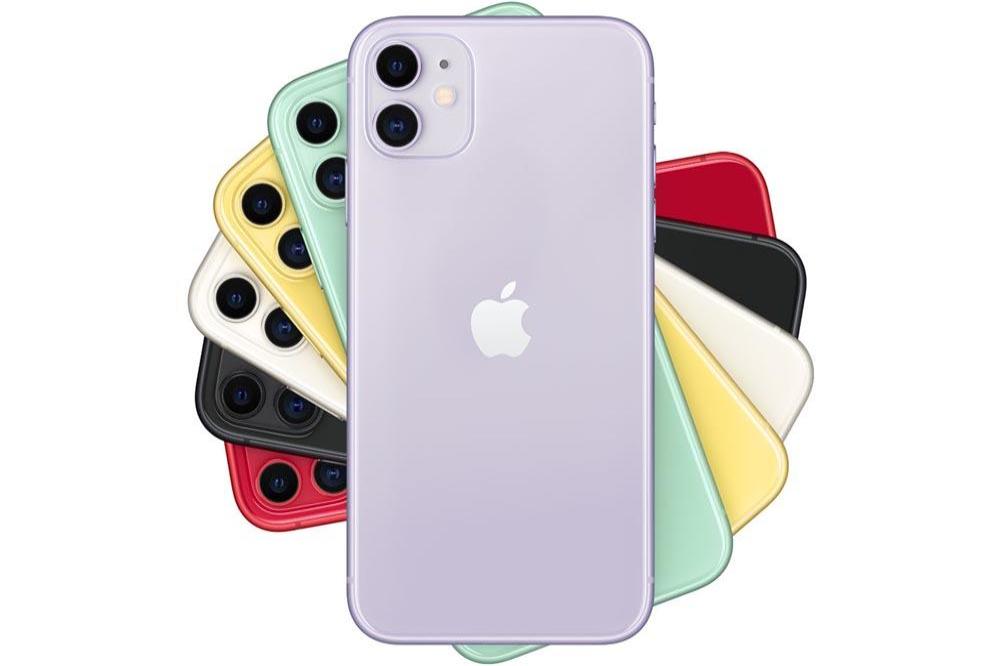 The US tech giant enjoyed a bumper start to the year thanks to demand for its streaming services due to the coronavirus lockdown.

The results are considered to be especially impressive due to falling device sales in China, where the coronavirus originated.

The industry expert said: "Growth of one percent in this environment is impressive, particularly given some of the extent of Apple's exposure to the earlier lockdowns in Asia.

"The biggest bright spot for Apple was services, which grew 17 percent year-over-year. As people spent more time on their phones while locked away at home, they clearly were spending more money in the App Store and on some of the subscription services offered by Apple, including Apple Music and Arcade."

Apple's stores in China re-opened in mid-March and the company's sales in the country are now said to be improving.