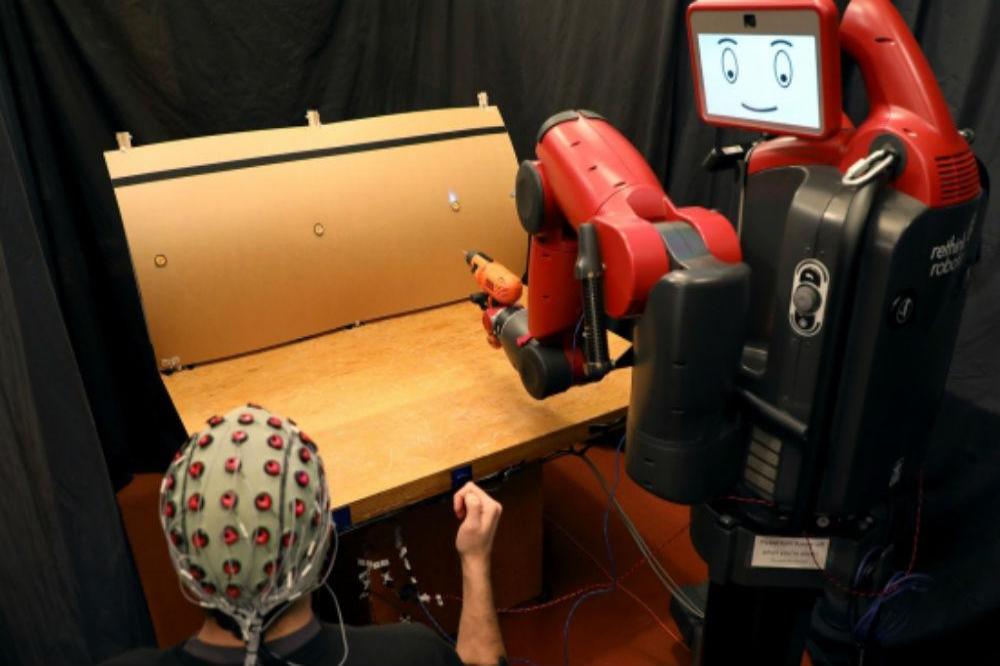 The Microsoft CEO and philanthropist admitted that there hasn't been anything as "promising and powerful" since the likes of nuclear weaponry, but he believes the technology can be used in a good way, by assisting with understanding medicine and education.

Speaking at a conference at Stanford Institute for Human-Centered Artificial Intelligence, he said: "The world hasn't had that many technologies that are both promising and dangerous.

"I won't say there are that many."

Despite previously admitting to having concerns about AI, he admitted: "It's a chance to supercharge the social sciences, with the biggest being education itself."

In terms of education, he suggested: "We have not even begun to do that work of understanding motivation and engagement and teaching styles that would really improve the output of the system -- better learning, less dropouts 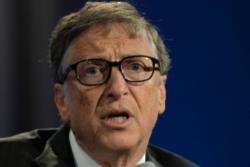