Mark Zuckerberg has been accused of creating a "dangerous precedent" by allowing a post by Donald Trump to remain on Facebook.

Civil rights leaders have accused Mark Zuckerberg of creating a "dangerous precedent" by allowing a post by Donald Trump to remain on Facebook. 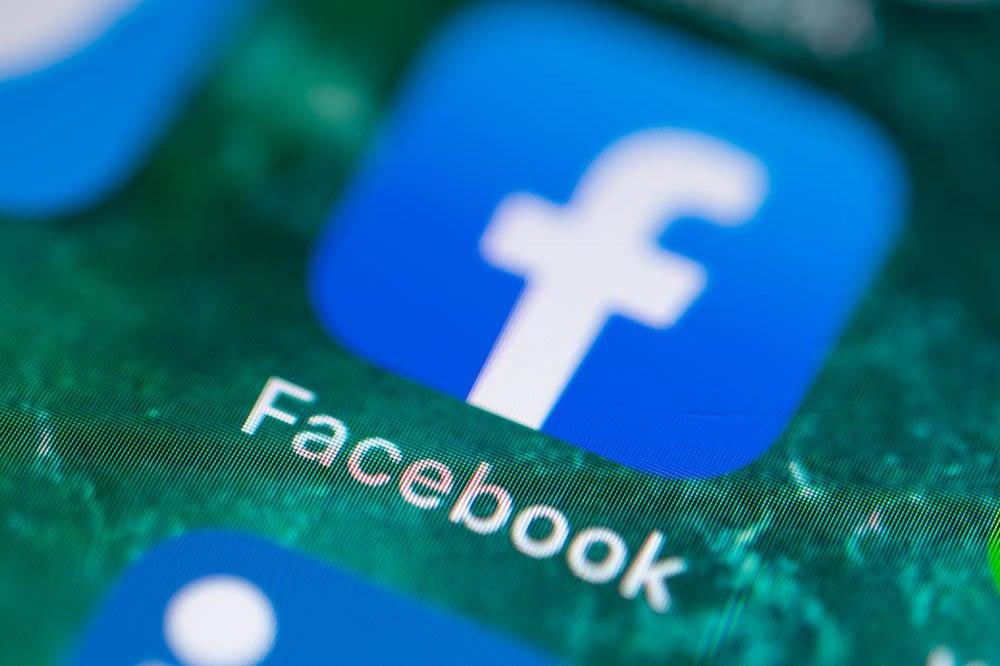 Following a meeting with Zuckerberg - who previously defended the decision not to remove the controversial post - the civil rights leaders issued a joint statement.

It read: "We are disappointed and stunned by Mark's incomprehensible explanations for allowing the Trump posts to remain up.

"He did not demonstrate understanding of historic or modern-day voter suppression and he refuses to acknowledge how Facebook is facilitating Trump's call for violence against protesters.

"Mark is setting a very dangerous precedent for other voices who would say similar harmful things on Facebook."

"It is an important moment to listen, and we look forward to continuing these conversations."