Content strategist Ranjan Roy has found that a pizza restaurant owner in the US was selling his product for more than a delivery service app.

A pizza restaurant owner in the US has found an app selling his product for cheaper than he does. 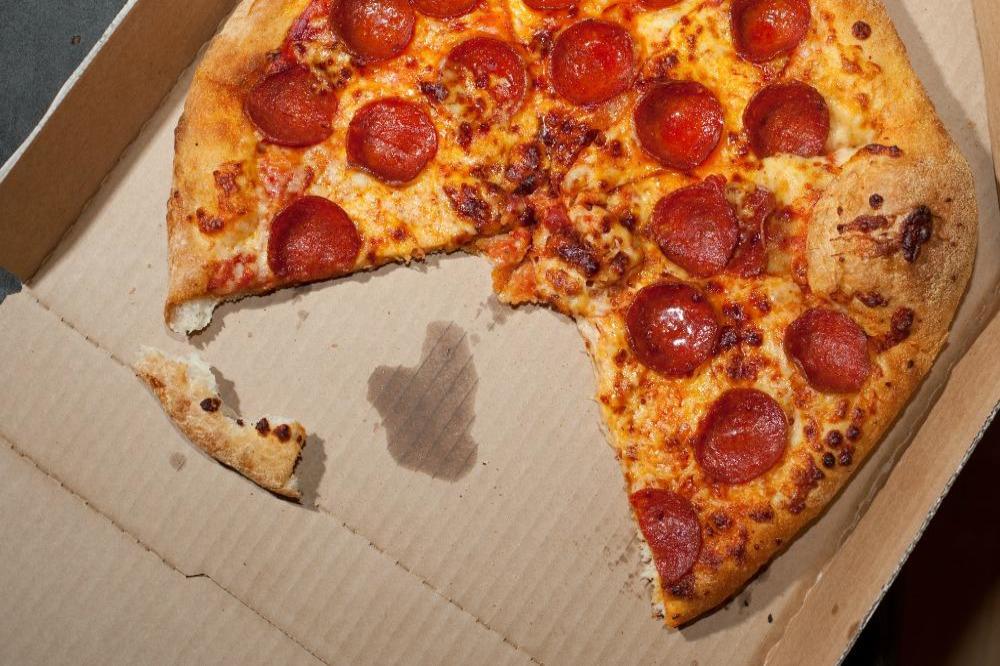 The unnamed businessman's story has been detailed by content strategist Ranjan Roy, who explained that the restaurant owner was charged $24 for a pizza that was being advertised for $16 on DoorDash.

But curiously, when he secretly ordered it himself, DoorDash paid his restaurant the full $24 and only charged him $16.

Ranjan - who conducted an experiment of his own with the app and saw similar results - explained to the BBC: "We found out afterward that was all the result of a 'demand test' by DoorDash.

"They have a test period where they scrape the restaurant's website and don't charge any fees to anyone, so they can ideally go to the restaurant with positive order data to then get the restaurant signed on to the platform.

"Third-party delivery platforms, as they've been built, just seem like the wrong model, but instead of testing, failing, and evolving, they've been subsidised into market dominance. 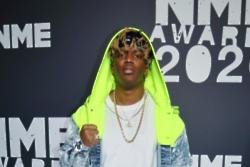 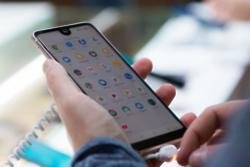 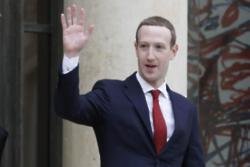